Turkish Defense Ministry said that the delegations discussed tactical, technical aspects to implement Sochi deal on Syria on the ground.

Turkish and Russian military delegations discussed the implementation of the Sochi agreement on Syria on the ground, Turkey’s Defense Ministry said on Wednesday.

"Turkish and Russian military delegations discussed tactical and technical aspects of the implementation of the agreement in field," the ministry said in a statement. 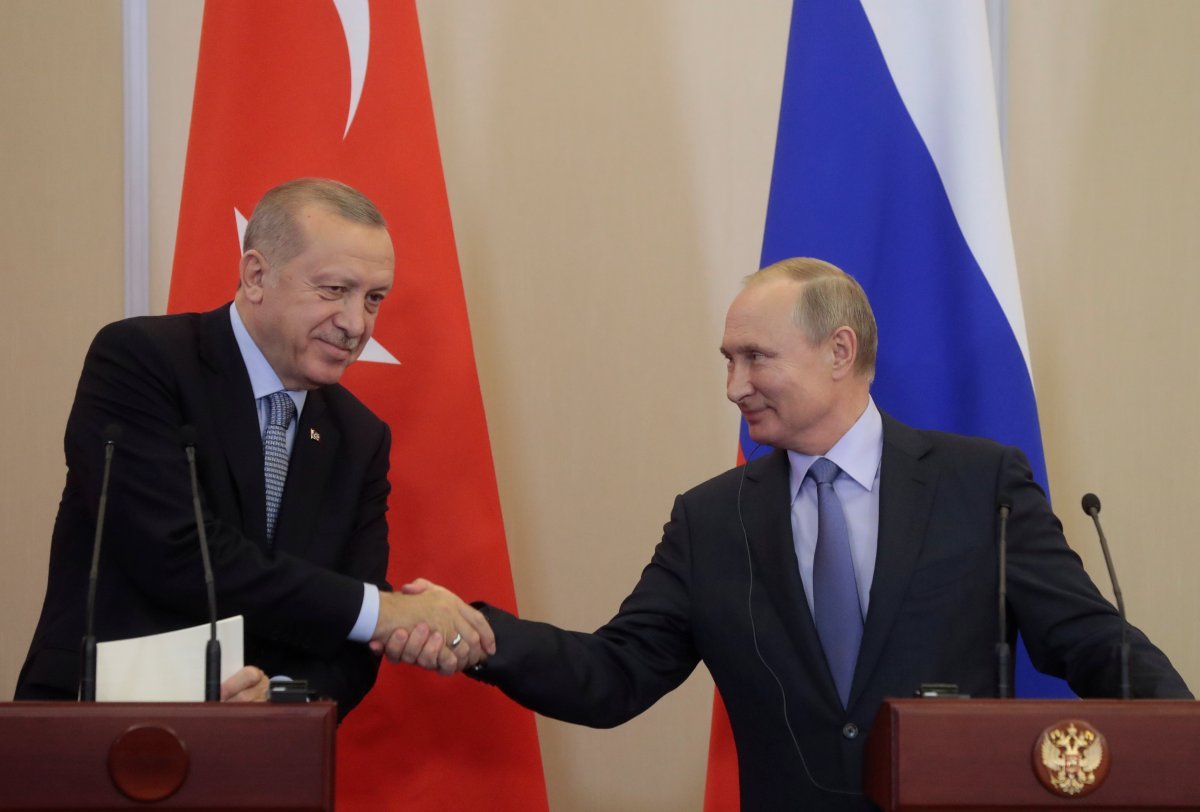 The mutual negotiations -- held between Oct. 28-30 in Ankara, Turkey’s capital, to plan the military activities under the Oct. 22 Sochi deal -- completed, according to the ministry.

Describing the negotiations "positive and constructive," the ministry said, "the coordination will continue," it added.