World powers including Russia, France and the US have called for a lasting cease-fire between Armenia and Azerbaijan.

Turkey’s Foreign Minister Mevlüt Çavuşoğlu spoke via telephone with his Russian counterpart Sergey Lavrov on Tuesday and discussed the situation in Syria, Libya and Upper Karabakh, according to diplomatic sources.

Relations between the two former Soviet republics have been tense since 1991 when the Armenian military occupied Upper Karabakh, or Nagorno-Karabakh, an internationally recognized territory of Azerbaijan, and seven adjacent regions. 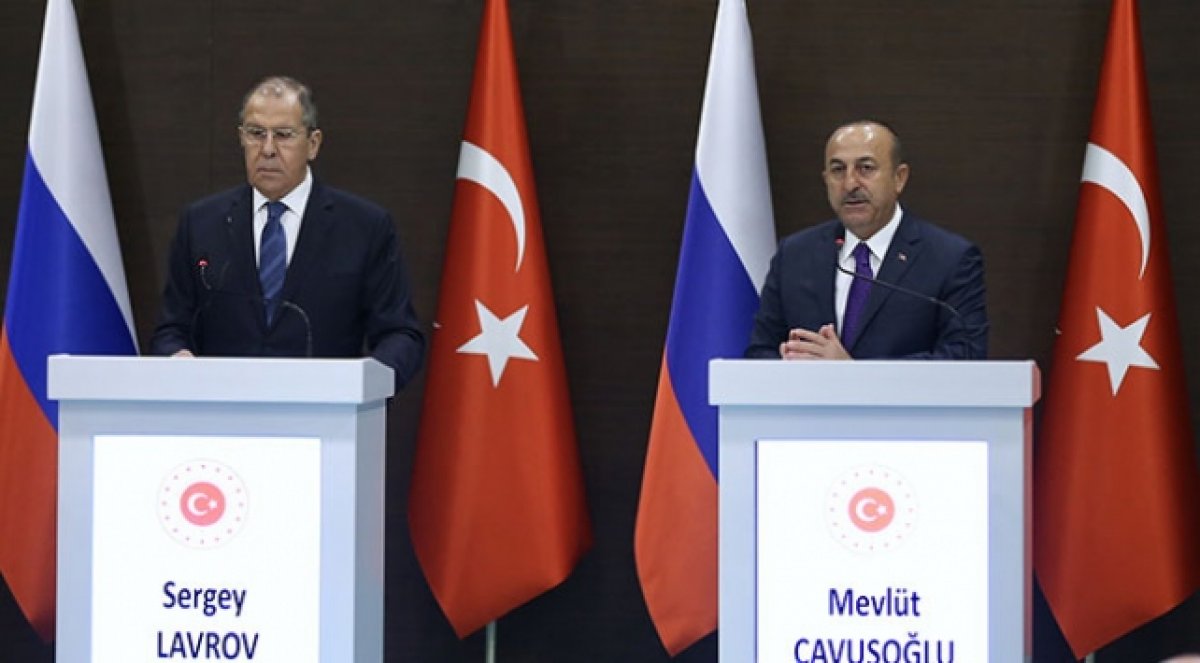 Four UN Security Council resolutions and two by the UN General Assembly, as well as international organizations, demand the "immediate complete and unconditional withdrawal of the occupying forces" from the occupied Azerbaijani territory.

About 20% of Azerbaijan's territory has been under illegal Armenian occupation for nearly three decades. A cease-fire, however, was agreed to in 1994.