The two highlighted the importance of dialogue among Libyans which is in line with the Berlin Conference and UN Security Council decisions.

The deputy foreign ministers of Turkey and Russia discussed settlement of the crises in Libya and Syria in the capital Moscow, Russia’s Foreign Ministry said late Thursday.

THERE HAS BEEN PROGRESS IN INTRA-LIBYAN NEGOTIATIONS

During the meeting between Sedat Onal and Mikhail Bogdanov, it was stated that there has been progress in intra-Libyan political, military and economic negotiations, the ministry said in a statement published on its website.

The current government was formed in 2015 under a UN-led agreement, but efforts for a long-term political settlement have failed due to a military offensive by forces loyal to warlord Khalifa Haftar. 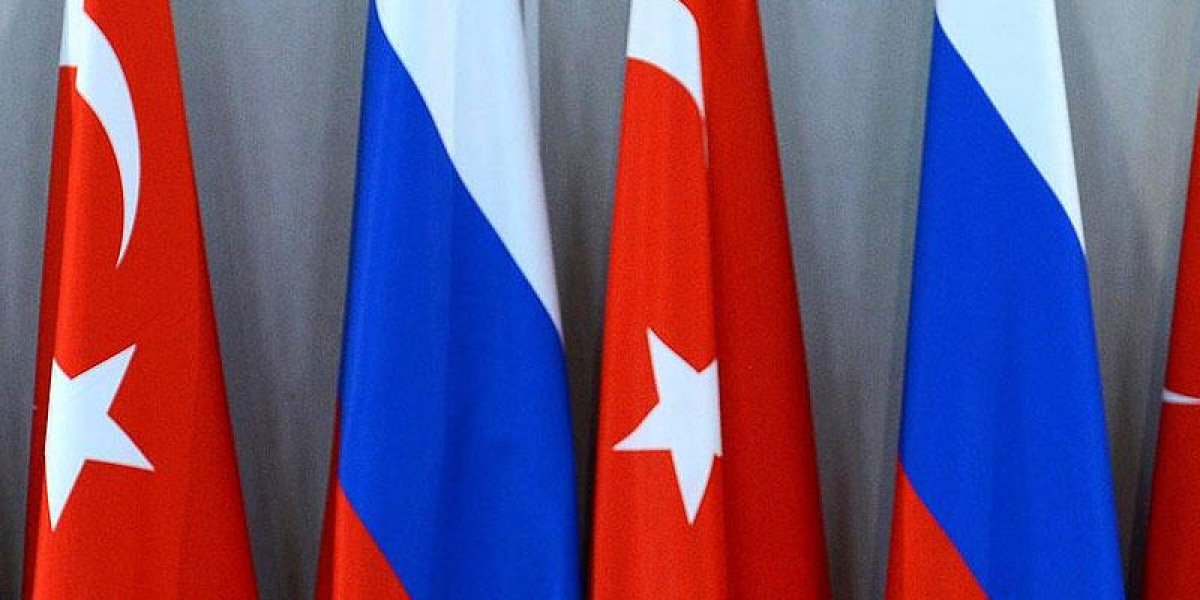 "While discussing the situation in Syria, the parties pointed out the relevance of further coordinated efforts of Russia and Turkey, including as part of the Astana process, on assisting in reaching a comprehensive settlement on the basis of Resolution 2254 of the UN Security Council and the commitment to the principles of the unity, territorial integrity and sovereignty of Syria," the statement added.

The Astana peace process to end the Syrian conflict was launched in January 2017 by Turkey, Russia and Iran.