President Erdoğan selects photos in 3 different categories for 'Photos of the Year' contest of Anadolu Agency. 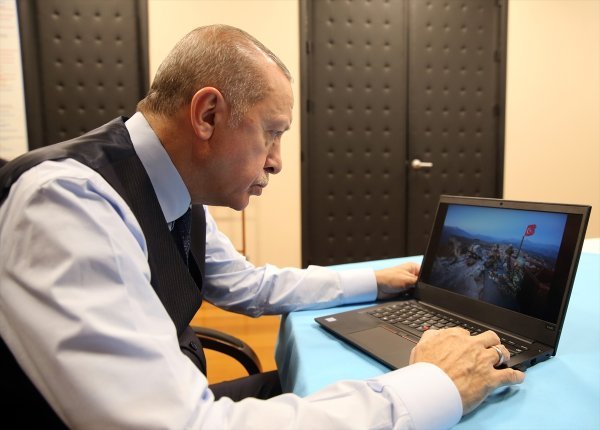 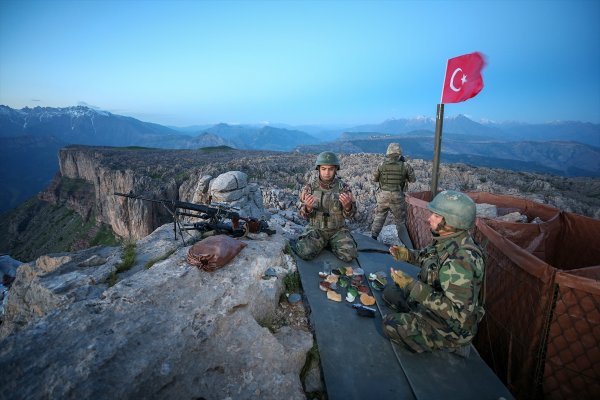 Erdoğan voted for "First Iftar of Turkish Soldiers" in the news category by Ozkan Bilgin, 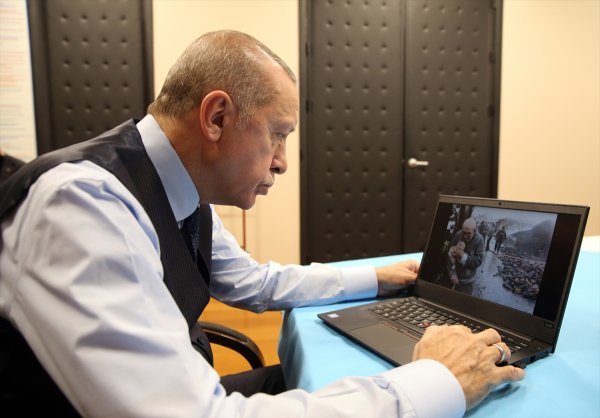 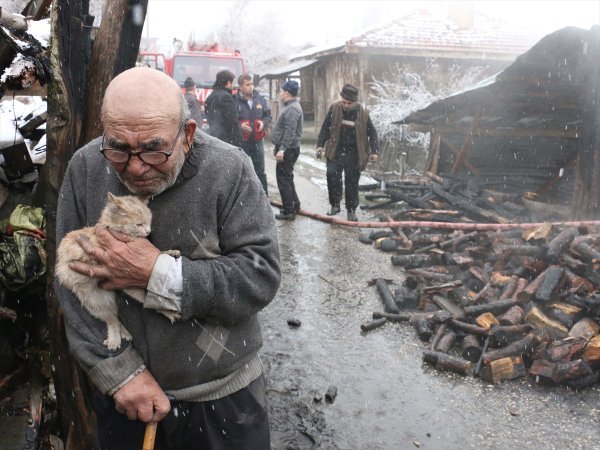 "Ali and his cat" in the life category by Ilhami Cetin, 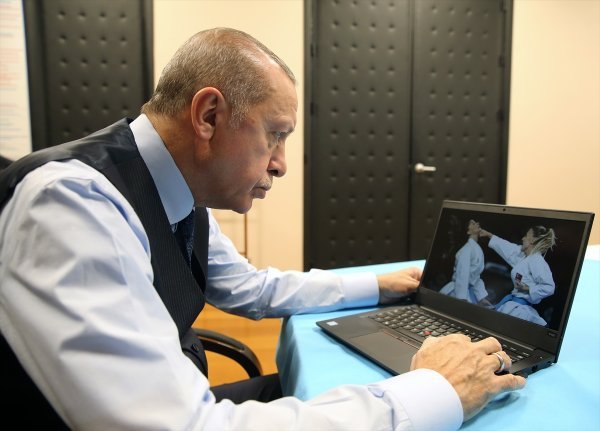 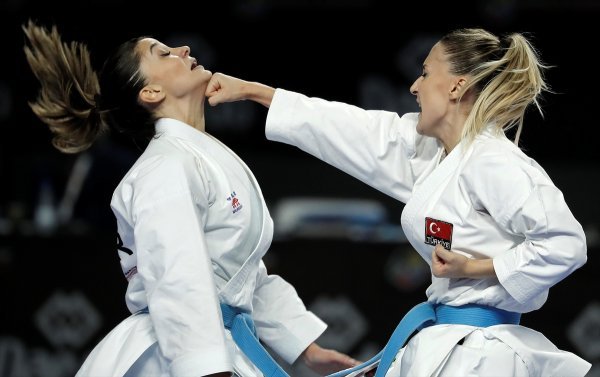 and "Sultans of Karate" in the sports category by Burak Akbulut.

As of December, Anadolu Agency submitted a range of photographs marking important events of 2018 to a vote for this year’s Photos of the Year awards.

Photos in the three categories which have had an impact on the Turkish and world agendas will be selected.