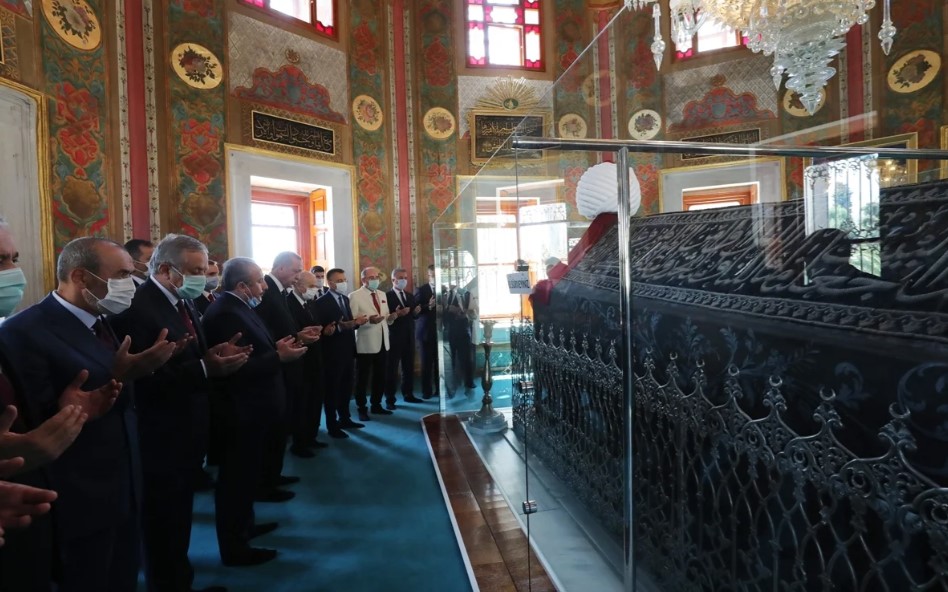 Mehmed II, the Ottoman emperor who had the honor of conquering Istanbul and thus earning the title “conqueror”, was only 21 years old when he sent the Eastern Roman or Byzantine Empire to the dusty pages of history and leveled up a Turkish state into an empire that would rule regions in multiple continents for centuries to come. 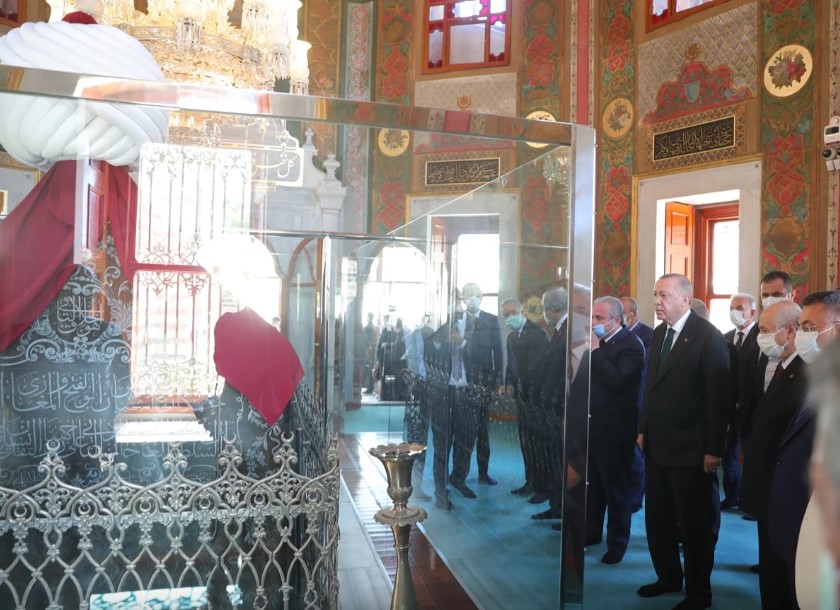 The conquest of Istanbul is the best-known victory of Mehmed the Conqueror, but in subsequent years he also ensured Ottoman control over Serbia, Morea, Trebizond (modern Trabzon) in the northern region of modern Turkey, as well as Bosnia, Albania, and some Anatolian (central Turkish) territories. 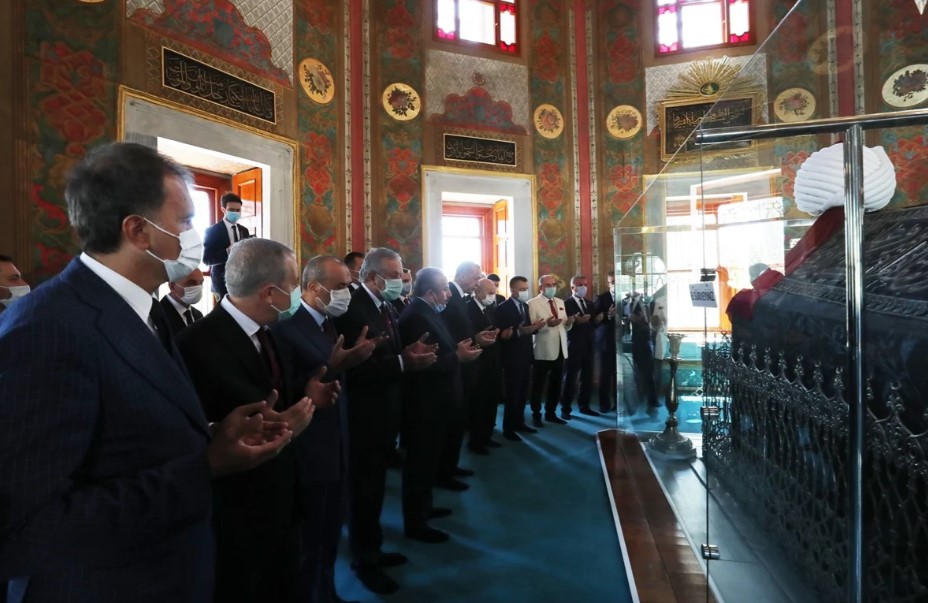 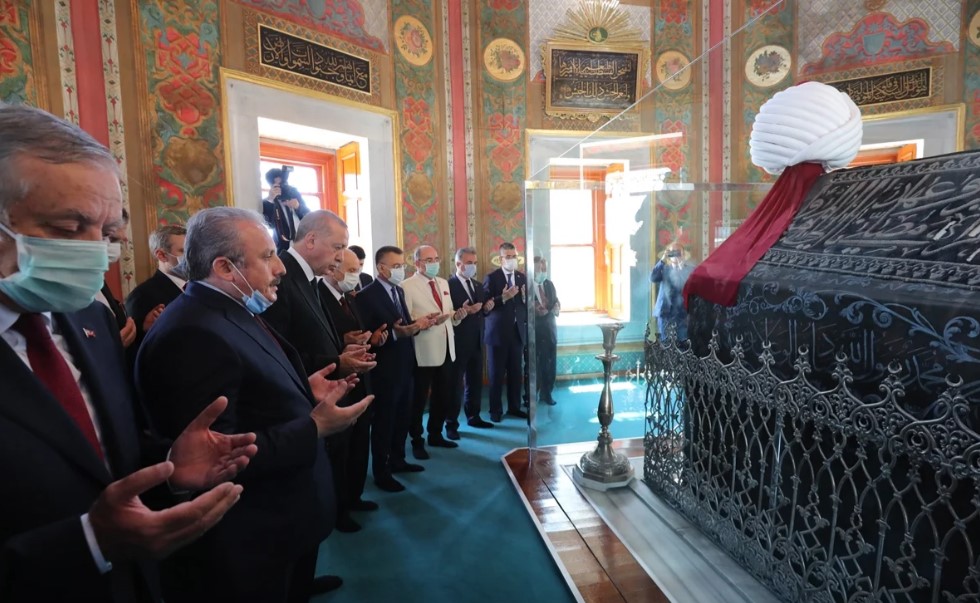