New constitution to be most significant among Turkey's recent reforms, says President Erdogan.

Turkey's new constitution will be encompassing and liberal, the nation's president vowed on Thursday.

"We will achieve for Turkey an encompassing, explicit, democratic, and liberal constitution that will guide its march into the coming century," President Recep Tayyip Erdogan told an extended provincial heads meeting of his ruling Justice and Development (AK) Party via video link.

Erdogan said that among the latest reforms, the offer for a new constitution was the most significant. 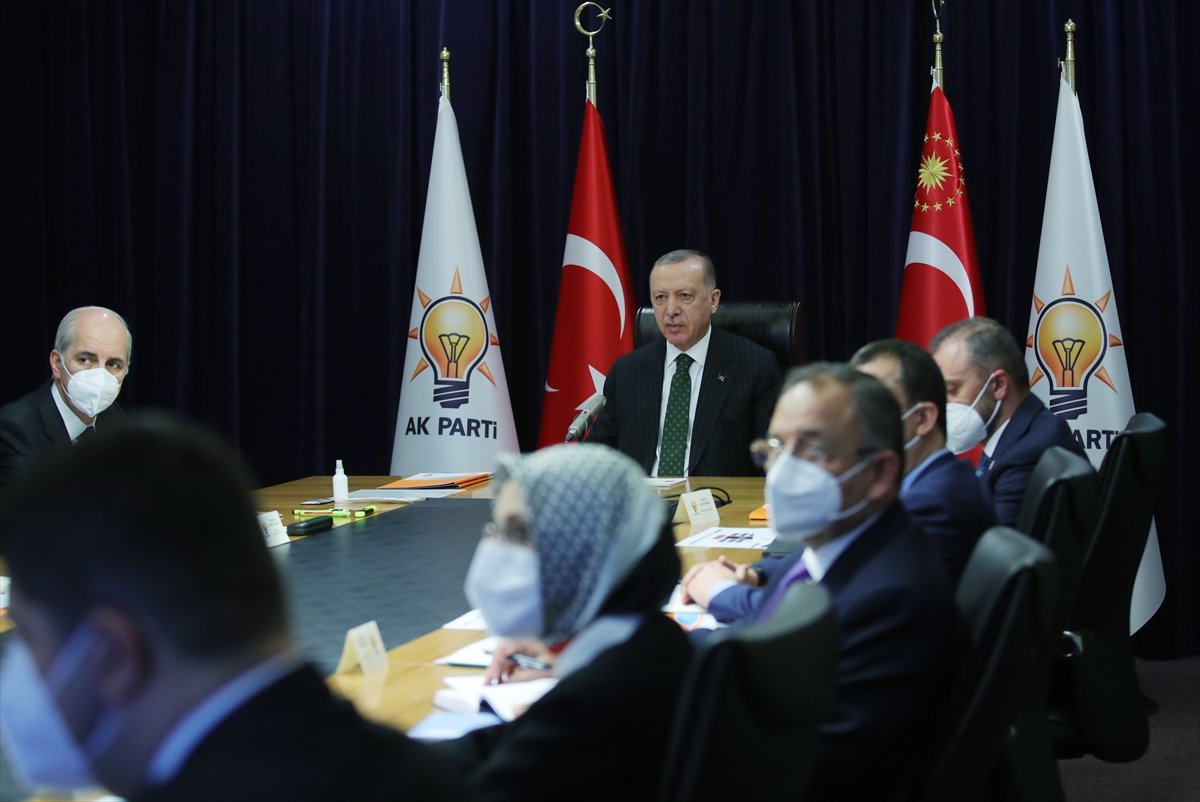 The AK Party has 289 seats in the 600-seat parliament, while the MHP has 48, adding up to 337. This falls short of the 360-vote supermajority needed to pass a new constitution.

"We're the party that completely changed the democratic and economic face of our country with many reforms that we call silent revolutions," Erdogan stressed, citing the announcement of a groundbreaking Human Rights Action Plan on Tuesday.

He said an economic reform package would also be declared next week.