The Turkish president reiterated that the only solution to the lingering dispute in Cyprus is the two-state model.

The world should know that Turkey will no longer allow Turkish Cypriots to be victimized by the 50-year deadlock, he said.

"Don't challenge me. Know your place. If you do not know it, [it means] you kicked the table, you ran away," he said in response to Mitsotakis' comments. 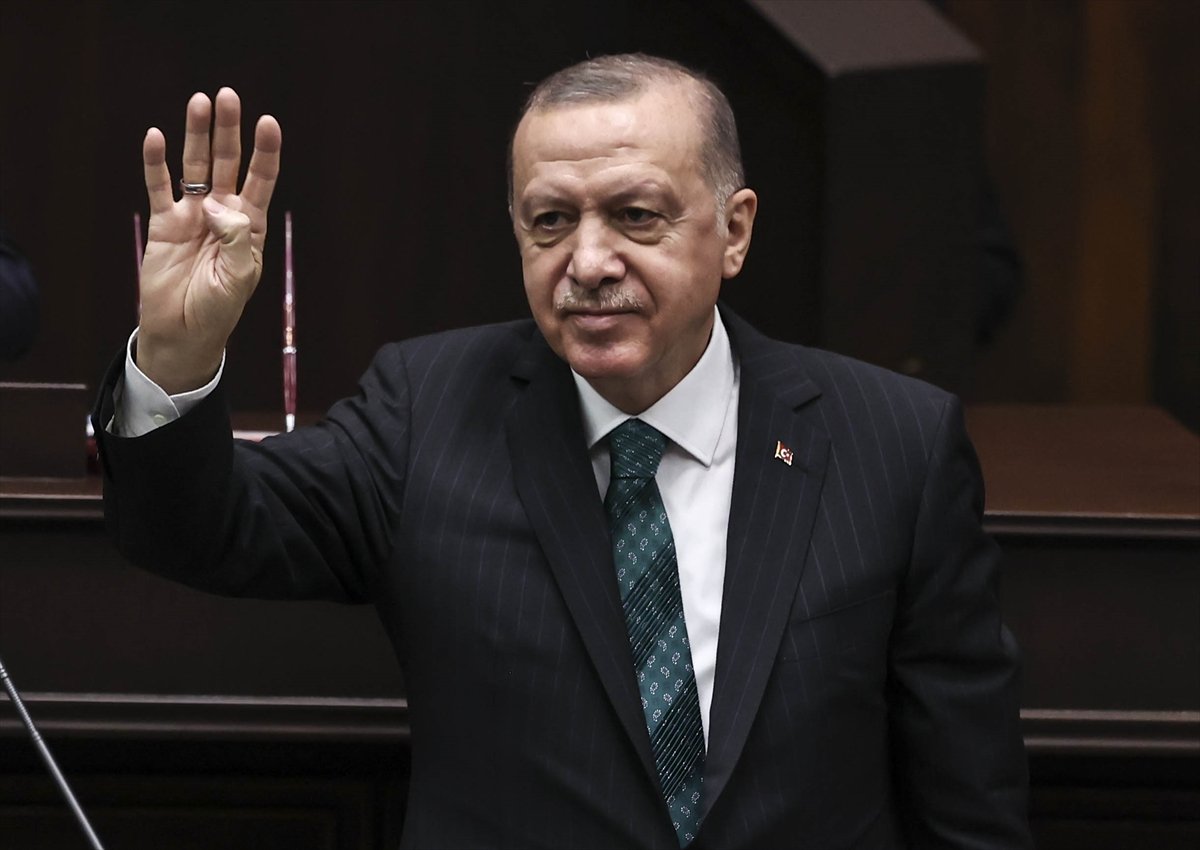 "What you did on [Aegean] islands is obvious. Who do you trust? You think that some support will come from somewhere again, do you believe this? If you believe this, you are wrong. No matter where it comes from, you should know that Turkey is tall in the saddle, in its place and knows what is necessary to do," he said.

On Monday, the Greek premier called for ending "Turkish occupation" in Cyprus, saying the only solution to the Cyprus issue was a federal formula between the two states.

While Greece and the Greek Cypriot administration support a federation in Cyprus, Turkey and the Turkish Republic of Northern Cyprus (TRNC) insist on a two-state solution reflecting the realities on the island. 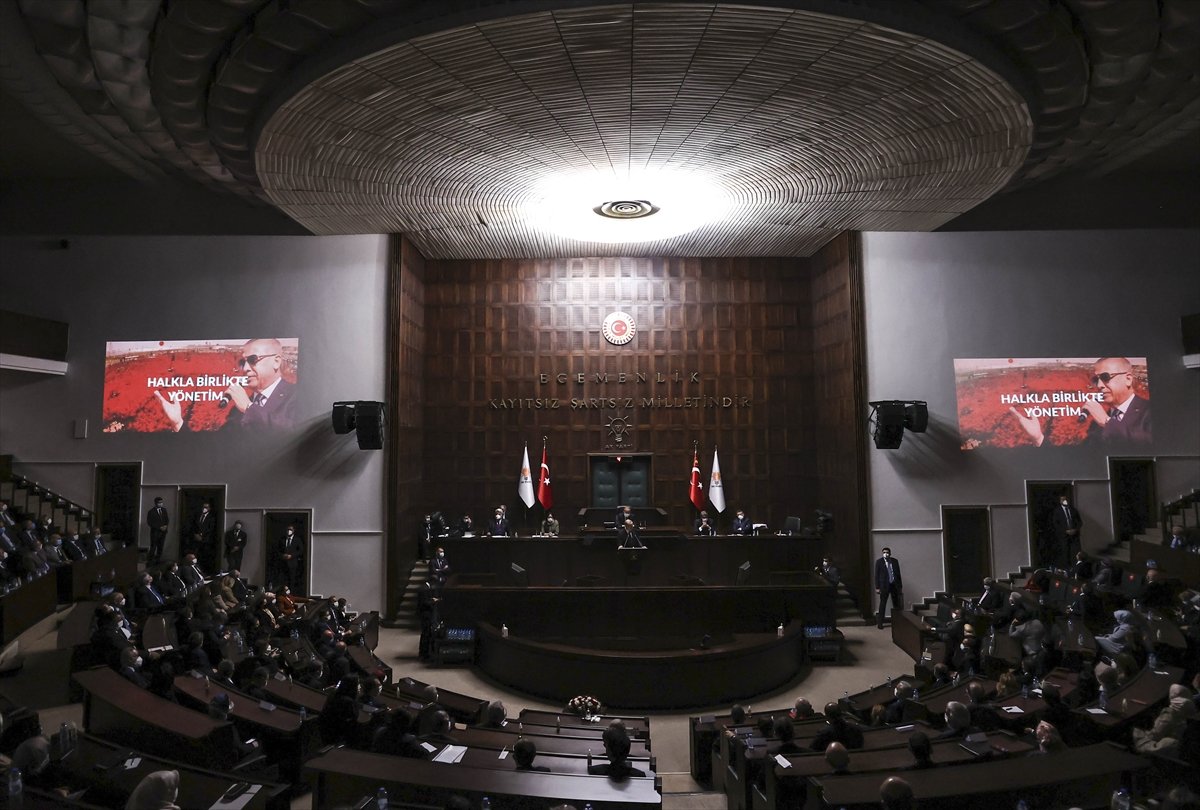 The island of Cyprus has been divided since 1974, when a Greek Cypriot coup aimed at Greece’s annexation of the island was followed by violence against the island’s Turks and Ankara’s intervention as a guarantor power.

It has seen an on-and-off peace process in recent years, including a failed 2017 initiative in Switzerland under the auspices of guarantor countries Turkey, Greece, and the UK. The TRNC was founded in 1983.