Turkey's groundbreaking new Human Rights Action Plan is a response to the wants and needs of the Turkish public, the nation’s president said on Tuesday.

“The main determinants in drawing up Turkey's Human Rights Action Plan were the needs and demands of the people,” said Recep Tayyip Erdogan, unveiling the 11-article plan, set to be carried out over the course of two years.

Speaking at the Bestepe National Congress and Culture Center in the capital Ankara, Erdogan stressed that the plan is the fruit of broad-based consultation with the Turkish public.

Giving details of the new plan, he said: “We aim to boost the effectiveness of the system of individual applications to the Constitutional Court.” 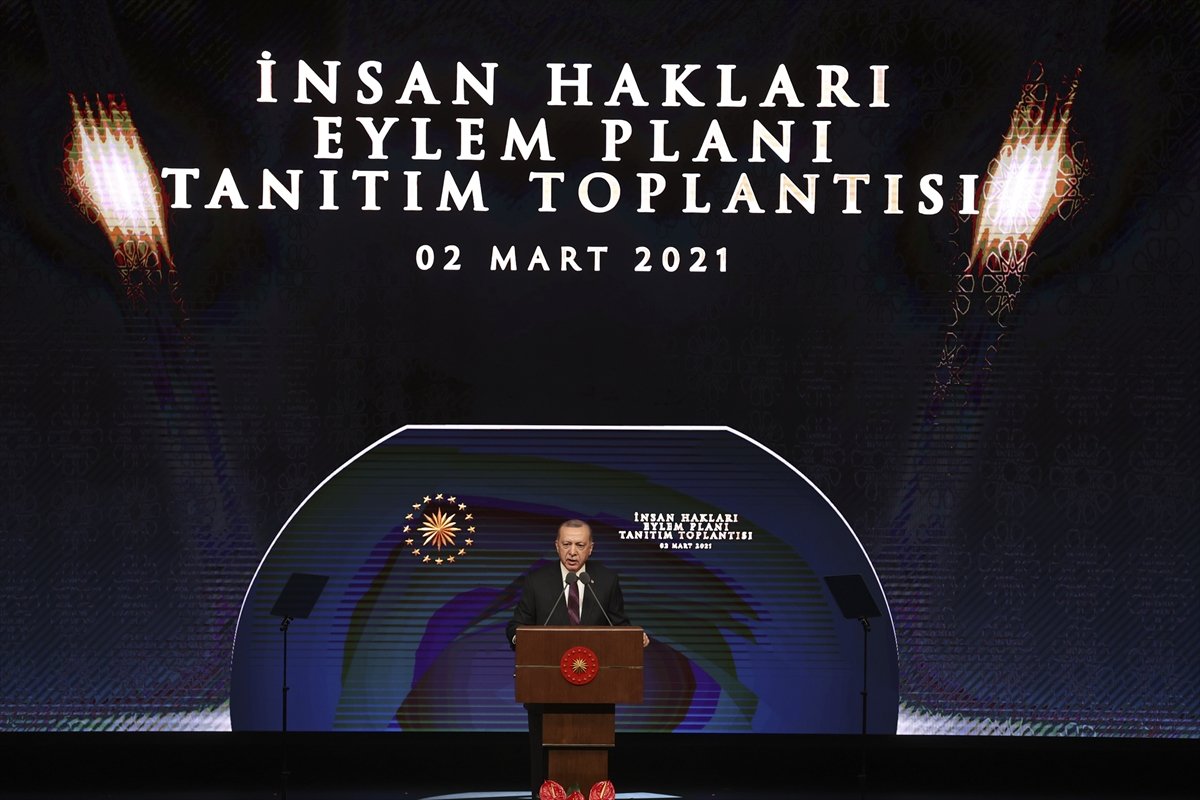 Under the plan, lawyers will be able to electronically file individual applications to the Constitutional Court, and administrative courts will be required to release full written decisions within 30 days of rulings, explained Erdogan.

To strengthen democratic participation, he added, the country will start comprehensive work to revise the political parties and electoral laws.

A new Human Rights Compensation Commission will cover the financial burden of long trials without the need to apply to the Constitutional Court, said Erdogan.

He also pledged that an independent Human Rights Monitoring Commission for Penal Institutions will be formed, including members from both bar associations and universities. 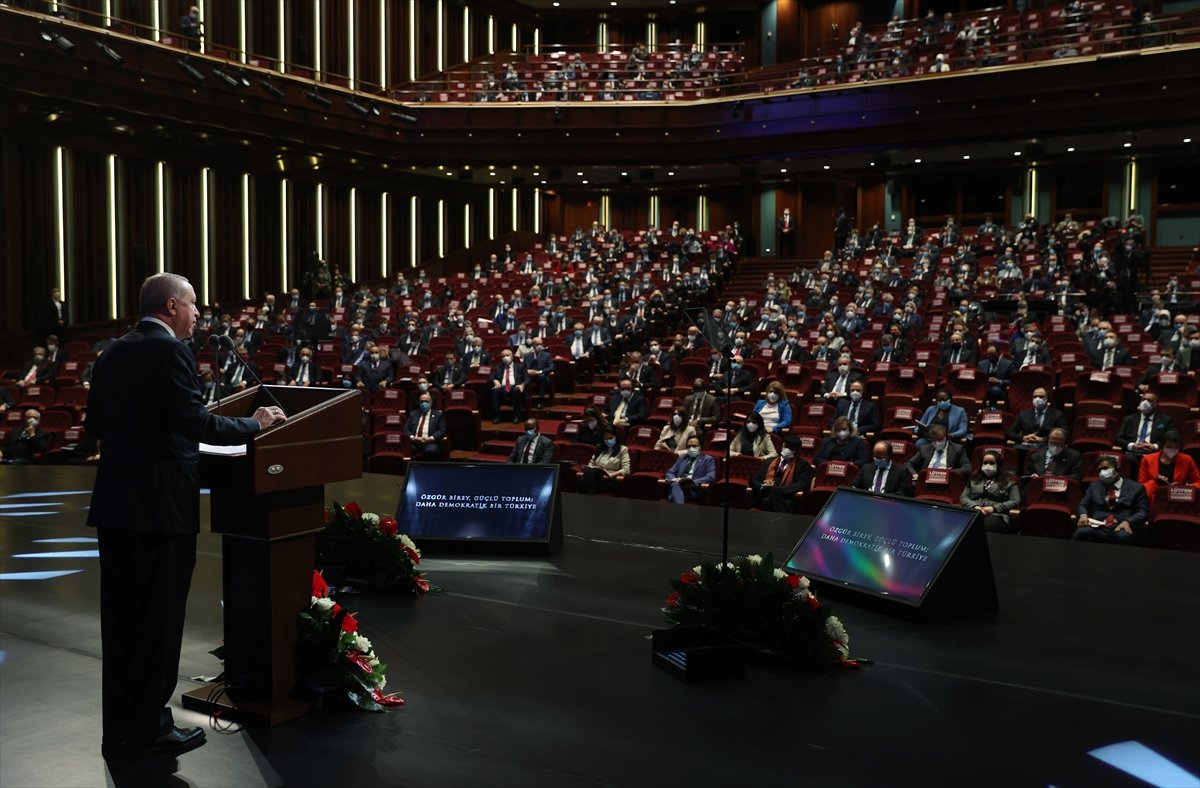 A new investment ombudsman's office will be set up to settle disputes between the administration and investors, he said.

Turkey will also provide open access to the decisions of the ombudsman and human rights and equality institutions while also protecting personal data privacy, he said.

He stressed that in order to boost the standards of freedom of expression and the press, Turkey is developing measures to facilitate journalists’ professional activities.

Turning to the rights of non-Muslims in Turkey, a state that has long embraced people of all faiths and backgrounds, Erdogan said: “Turkey is revising the Foundations Law on the establishment and election of board of directors of non-Muslim community associations.” 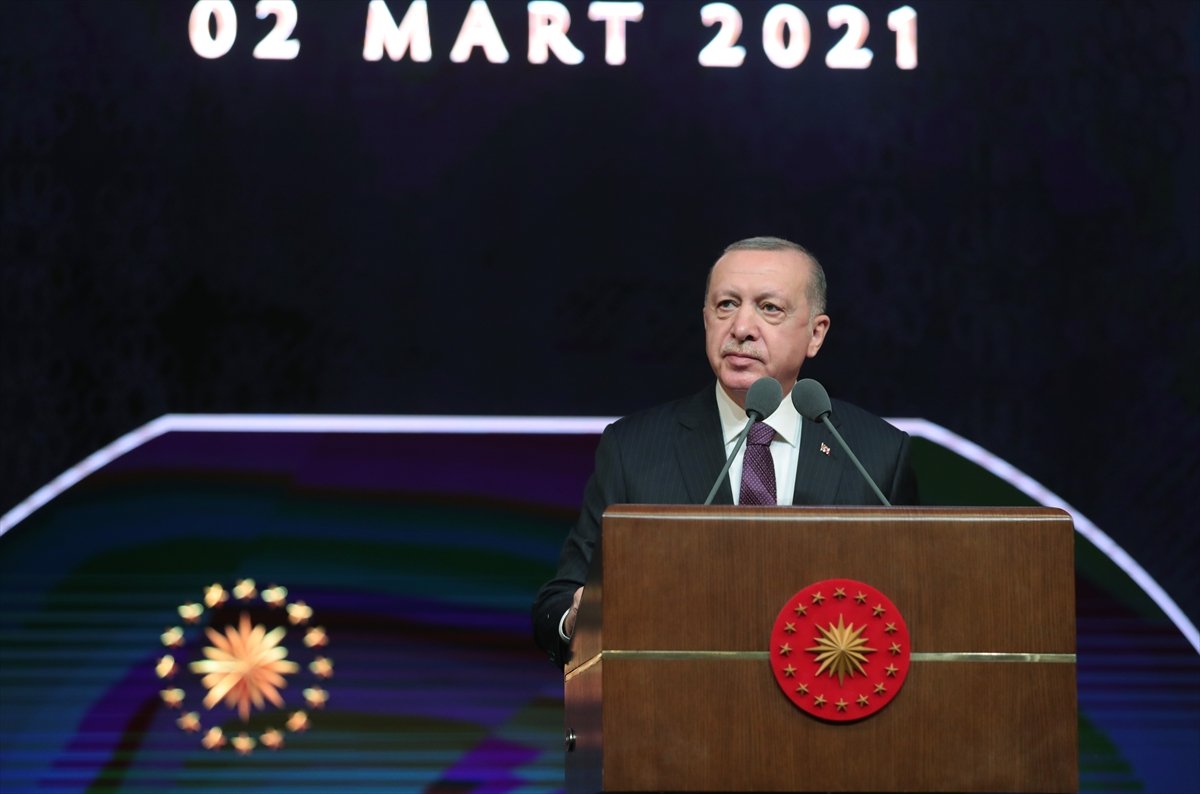 Moreover, public and private sector staff and students will be allowed to take leave for the religious holidays that they observe, regardless of their faith.

Under the new action plan, Turkish police will be able to take statements anytime – 24 hours a day, seven days a week – and the country will end time limits for disciplinary probes of torture allegations, according to the president.

“The ultimate aim of Turkey's action plan is a new civilian constitution,” stressed Erdogan, returning to a theme he has touched on repeatedly this year.