President Erdoğan also rejected an allegation by US newspaper The New York Post claiming that Turkey has been helping Iran.

"Well I don’t think it would be the right thing to blame Iran," Erdogan said Tuesday in an interview with Fox News. He recalled the fact that the attacks came from several parts of Yemen. "If we just place the entire burden on Iran, it won’t be the right way to go. Because the evidence available does not necessarily point to that fact," said the president. 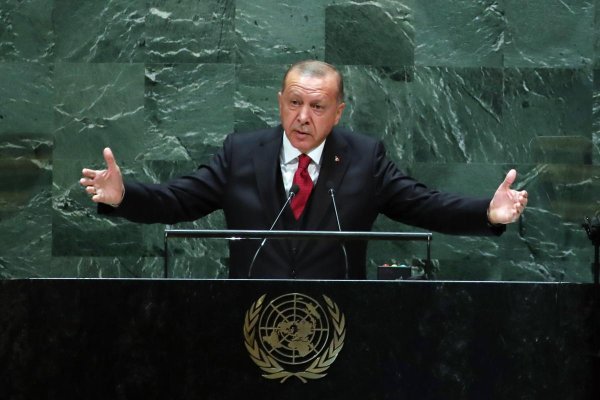 Tensions have escalated in the Gulf after drones hit two oil facilities in the north of Saudi Arabia on Sept. 14.

Yemen’s Houthi rebel group initially claimed responsibility for the attacks, but the US has since blamed Iran, as has Saudi Arabia. The Islamic Republic has denied any connection to the strikes.