The missile strike by Armenian forces on Ganja violated a tentative cease-fire between the two sides and left at least 35 civilians wounded, including women and children.

A prominent Turkish politician called on Armenia to withdraw from the occupied territories "without any precondition."

"ARMENIA SHOULD WITHDRAW FROM EVERY OCCUPIED TERRITORY"

"Upper Karabakh should be given to Azerbaijan [...] After that the cease-fire and diplomatic talks should begin," Devlet Bahçeli, the leader of Nationalist Movement Party, told his party's parliamentary group. 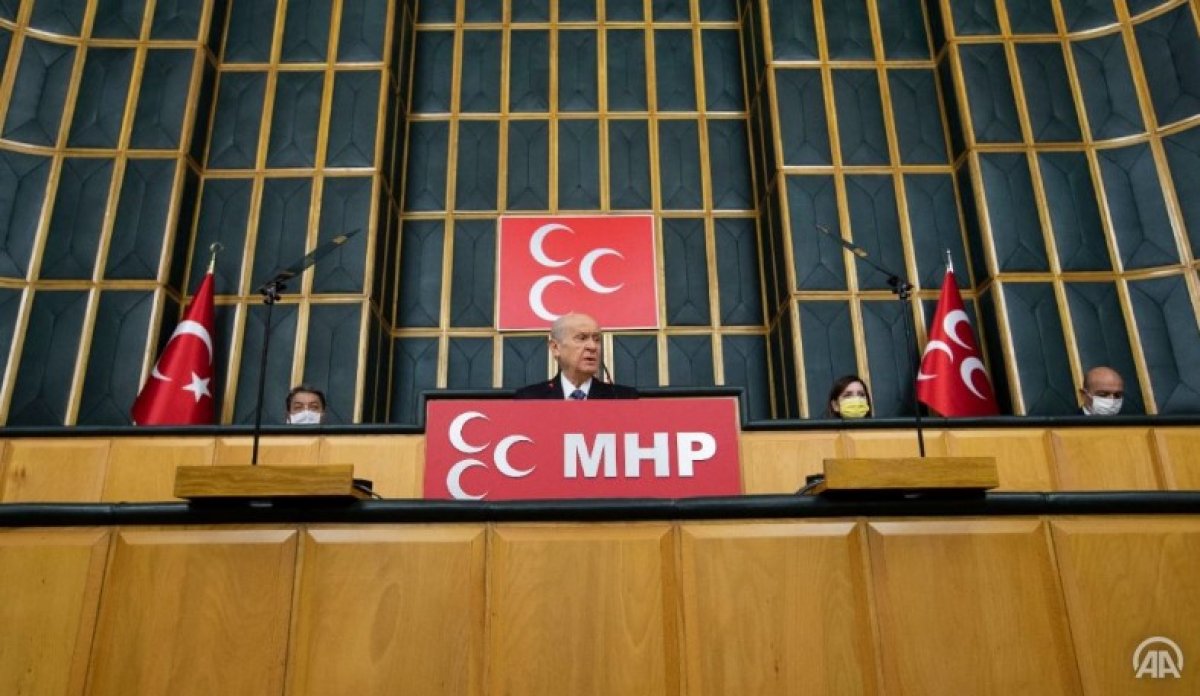 Bahçeli recalled Armenia’s Sunday missile attack on Azerbaijan’s second largest city of Ganja, which violated a temporary cease-fire reached to exchange prisoners and retrieve bodies. "If Armenia gets stronger […] the future will have dire consequences for Azerbaijani Turks. For sure, Turkey will be forced to deal with these shocking developments," Bahçeli said.

He noted: "Armenia should withdraw from every occupied territory."