Four parties in the parliament call on the US to turn from this mistake.

In a joint declaration on Wednesday, Turkish political parties urged the US to revoke its decision to impose sanctions on Turkey over its acquisition of the Russian S-400 missile defense system.

"We reject the US sanctions decision that was announced on Dec. 14, 2020. Turkey never hesitates to take any step necessary to protect its national security," read the declaration.

"THIS STEP DOES NOT ABIDE BY THE SPIRIT OF ALLIANCE"

Turkey is not the country that will take any step back on this issue against threats and sanctions, the declaration noted, adding: "This false step taken by the US does not abide by the spirit of alliance."

It also said the sanctions will also not benefit the two countries' relations, "which should be promoted on the basis of mutual respect." 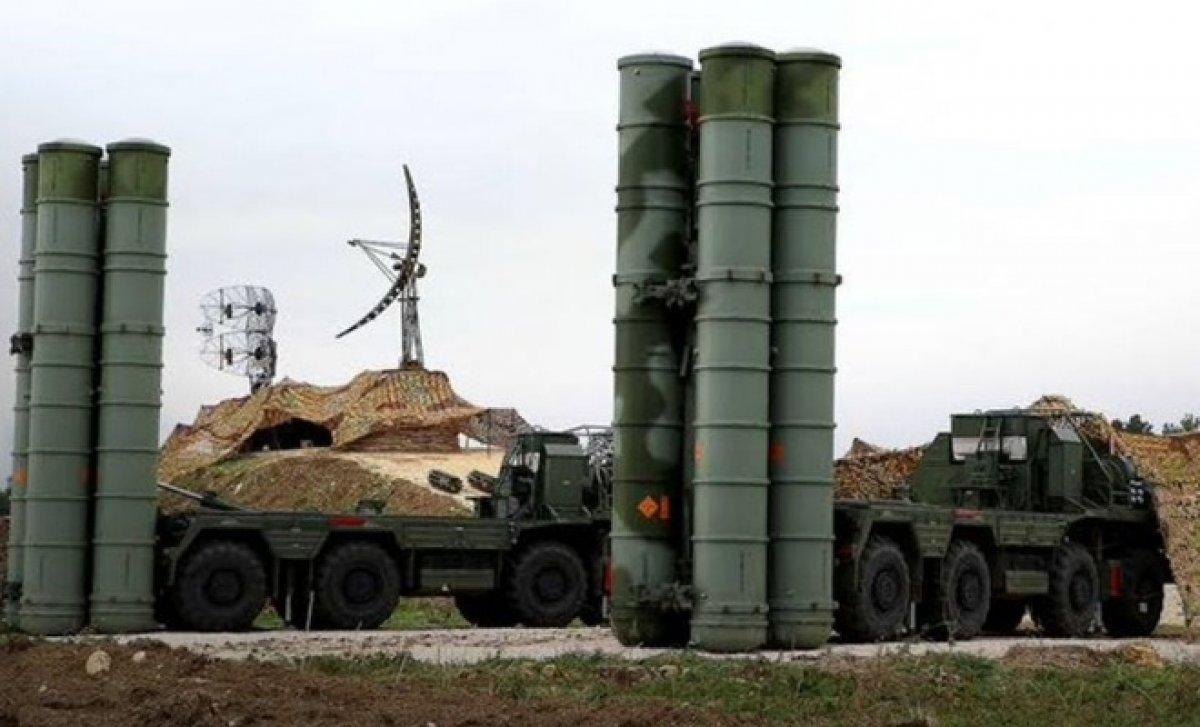 "WE CALL ON THE US TO TURN FROM THIS MISTAKE"

The US attitude did also not abide by the NATO alliance, the declaration said. "For this reason, we call on the US to turn from this grave mistake as soon as possible," it said.