At least 32 suspected drug dealers were arrested in a major anti-narcotics operation in southeastern Turkey, officials said on Thursday.

579 PERSONNEL TOOK PART IN THE OPERATION

The suspects were apprehended as police teams raided 30 addresses in a daylong operation in the Sahinbey district of Gaziantep province.

As many as 579 police personnel, along with canine units, unmanned aerial vehicles, and helicopters, were part of the extensive operation. 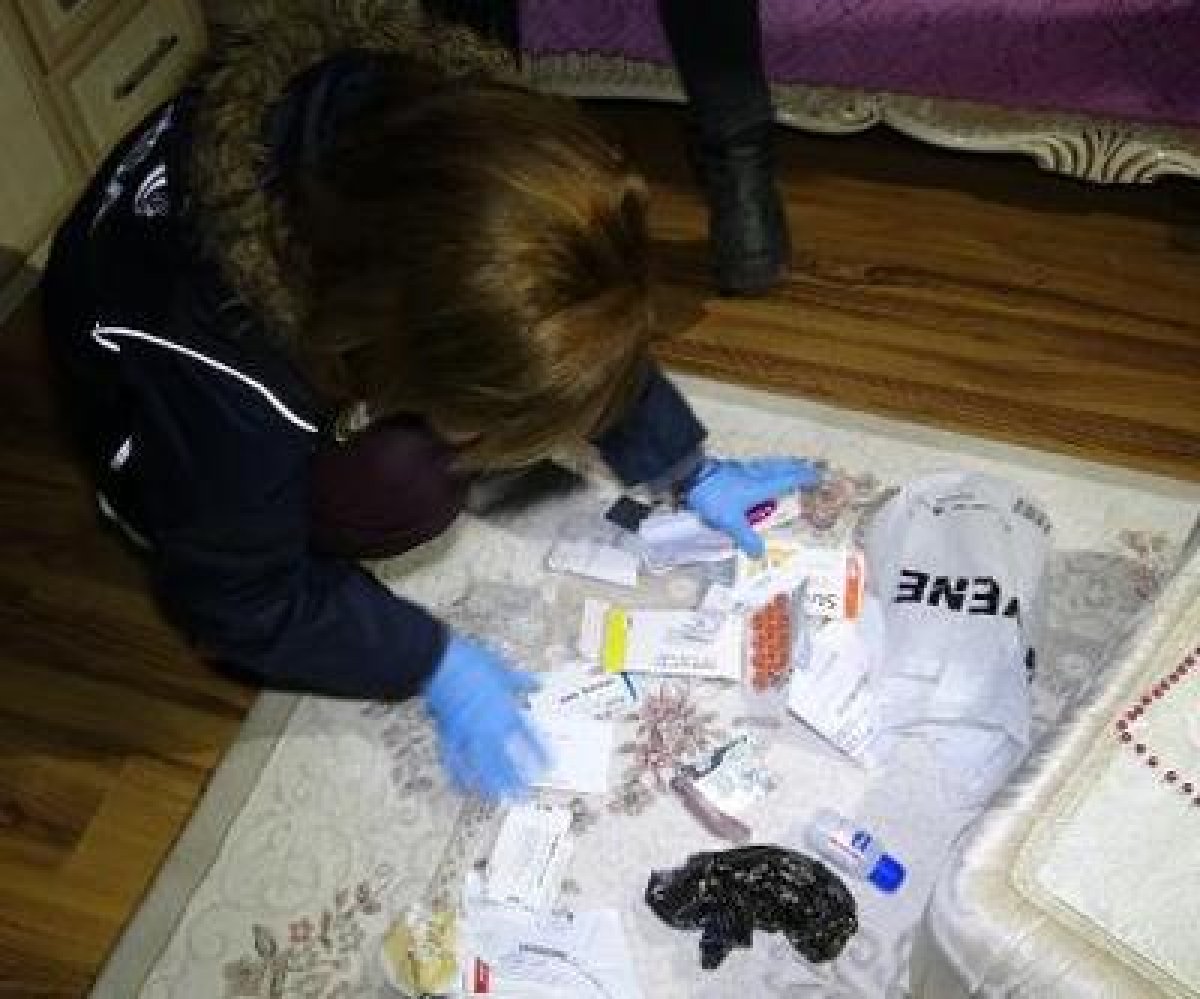