At Istanbul’s Başakşehir Çam and Sakura City Hospital, visiting British and American doctors took part in surgeries performed by Dr. Abdulmuttalip Şimşek and his team, who are robotic and reconstructive urology specialists.

Speaking on the training, Şimşek said that physicians from the US and Britain will take part in five surgeries and have the opportunity to practice the techniques shown under their supervision.

'Not only from the US and UK, but from all over the world'

“When the use of technological tools is combined with the new surgical techniques we developed, we’ve gotten very good results. These results attracted the attention of physicians abroad. Doctors come to Başakşehir Çam and Sakura Hospital Urology Clinic for training, not only from the US and UK, but from all over the world,” said Şimşek. 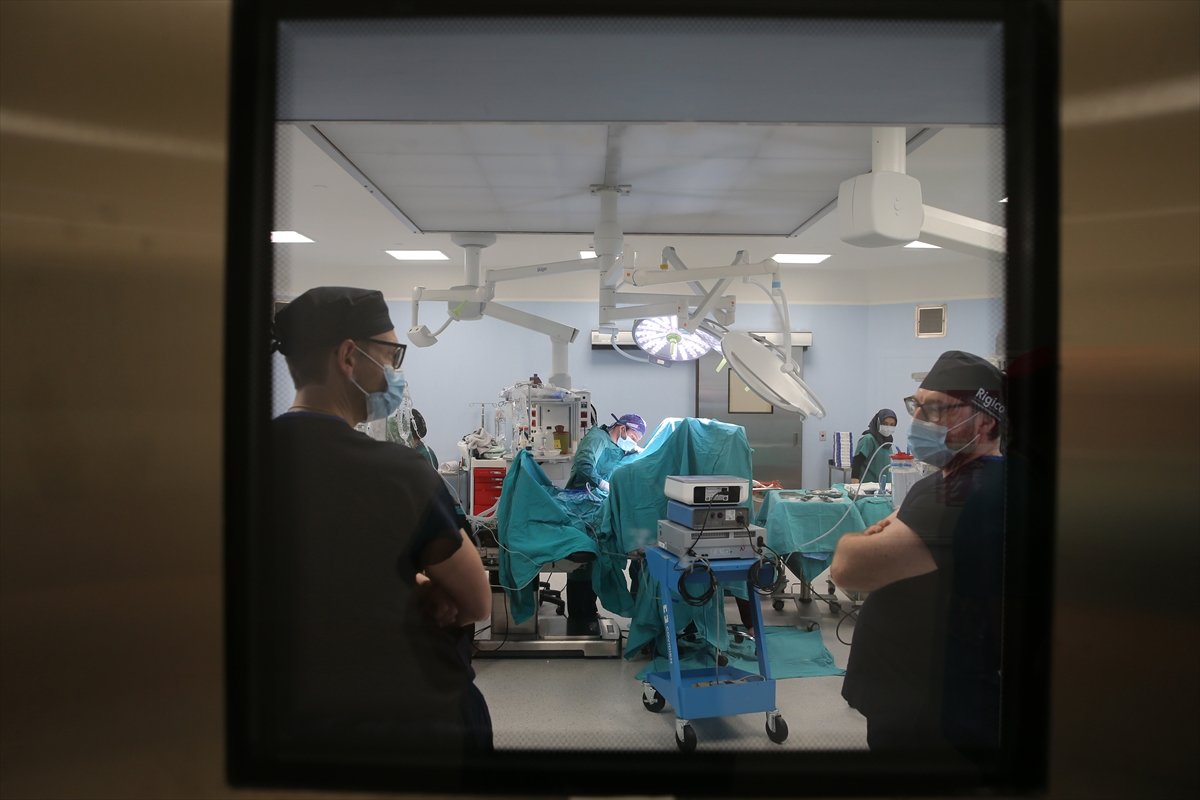 Şimşek said doctors from Italy, Spain, Iraq, and Egypt plus Middle East and African countries also come to their hospitals for training, sometimes for one or two days or longer, like a week or a month.

He said that they also offer assistance to physicians when they go back to their own countries.

For his part, British urologist Dr. Rowland Rees said that they were happy to get this training in a facility with an impressive infrastructure. 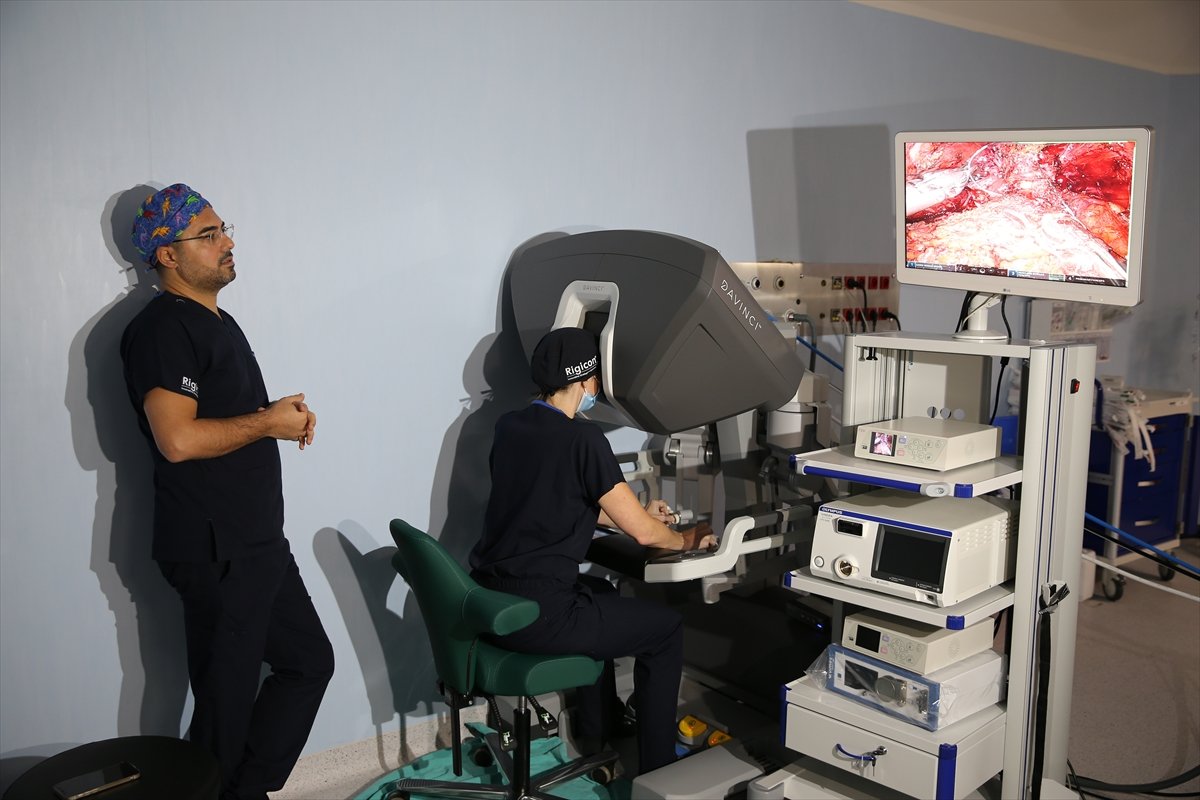 'People in Turkey are very warm'

“This is my first time in Turkey. I'm having an absolutely fantastic time,” said Florian Stroie, a urologist from Chicago.

“I'm most impressed with people who are very warm, very kind, and surgeons are very skilled and I’m very impressed with the hospital resources. And the buildings and infrastructure is fantastic.” 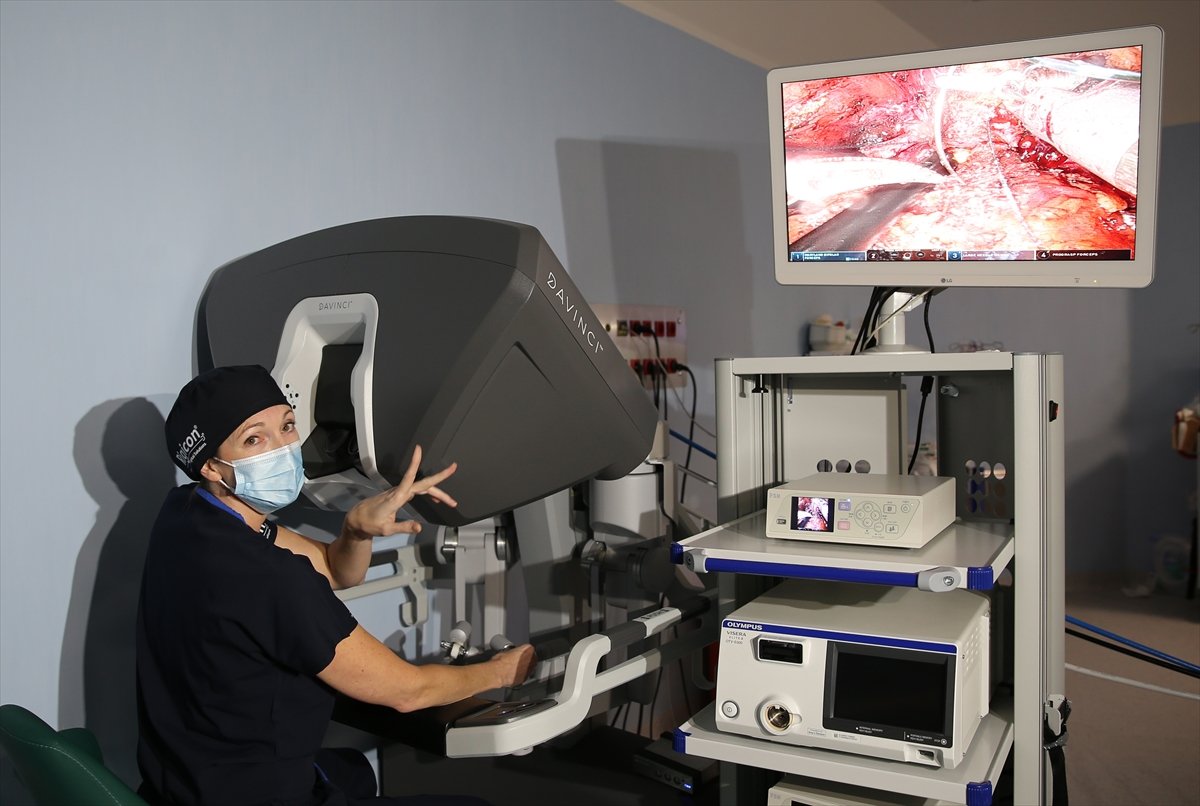 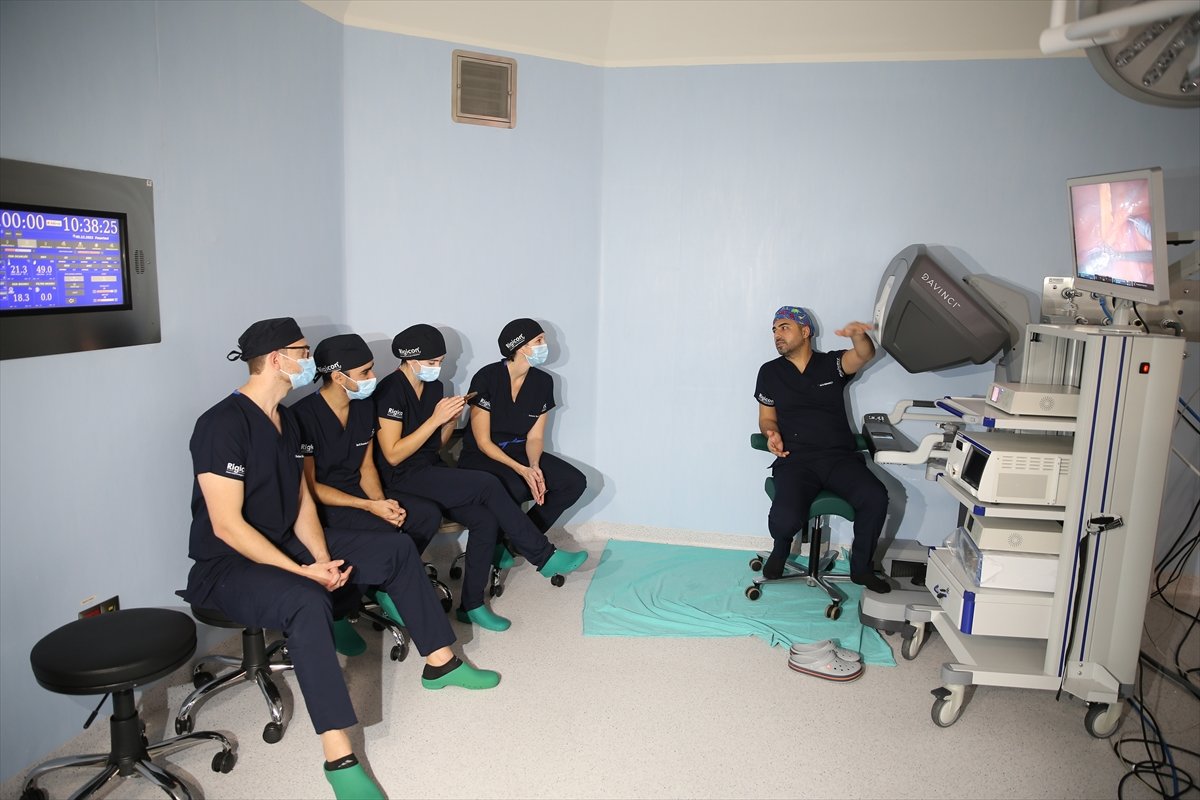 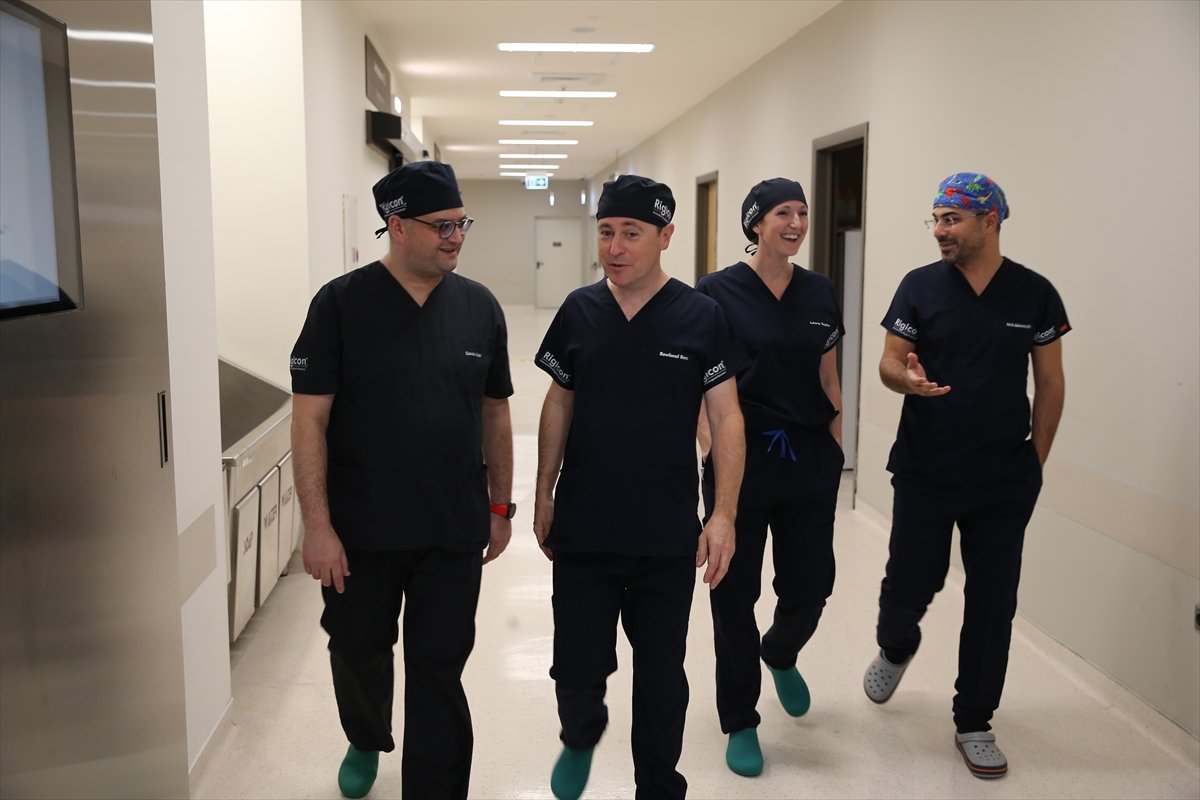 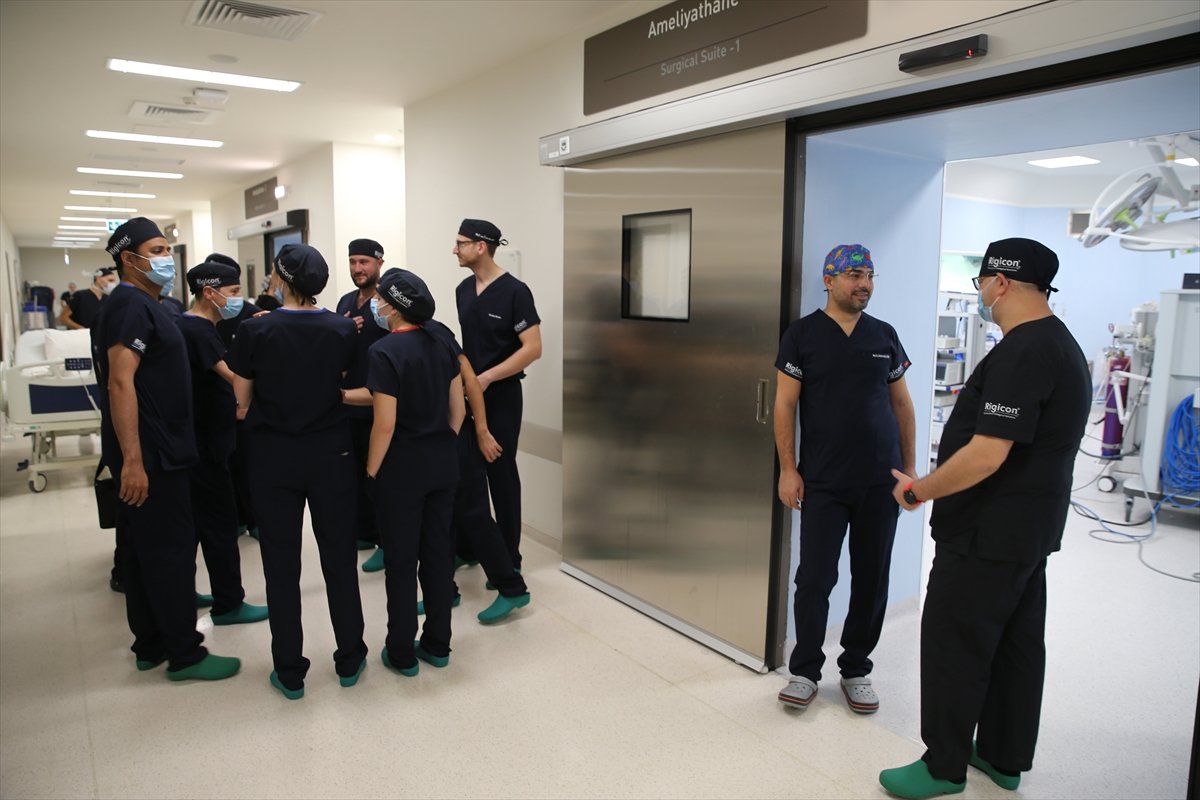 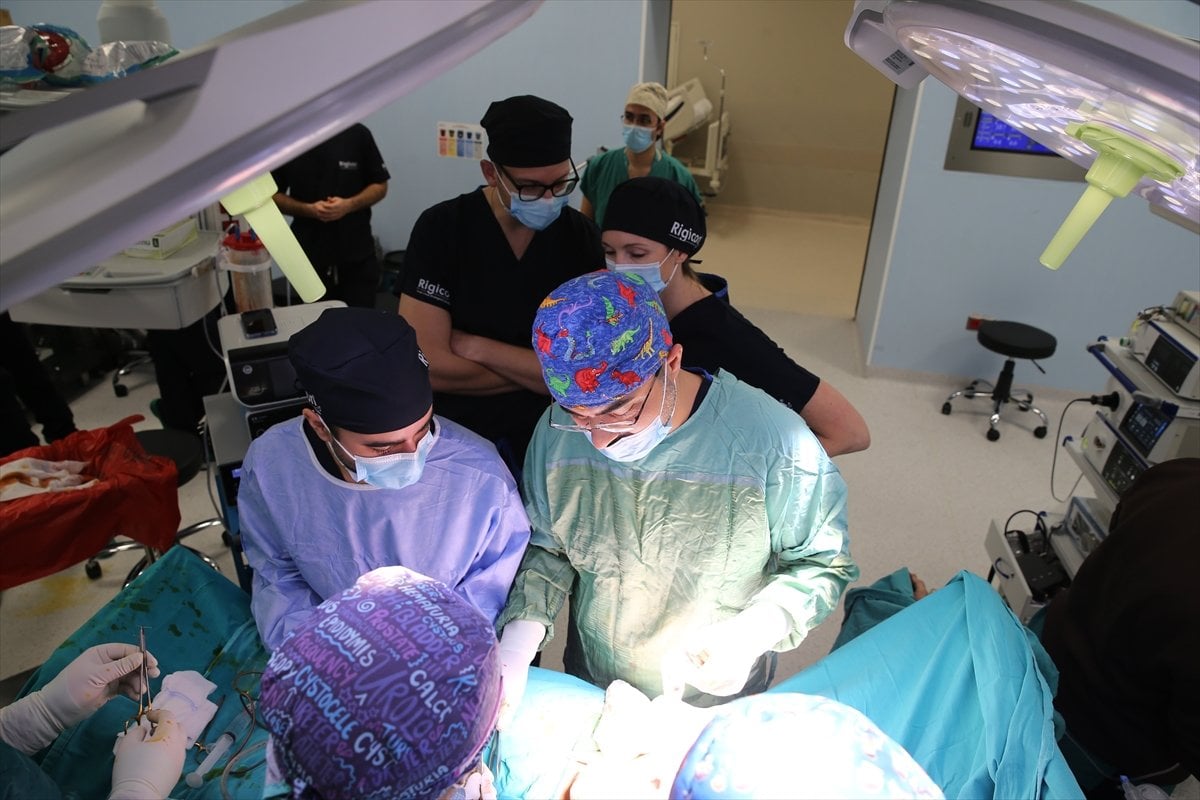