The head of the Nationalist Movement Party, Devlet Bahçeli, asked France's Macron to focus on his country's real political issues.

A prominent Turkish lawmaker and party leader on Tuesday slammed the French president over his controversial plans to crack down on "Islamist separatism," and continue publishing blasphemous cartoons of the Prophet Muhammad.

HE URGED MUSLIM NATIONS TO SHOW UNITY AND SOLIDARITY

Devlet Bahçeli, the leader of the Nationalist Movement Party (MHP), told his parliamentary group that Emmanuel Macron is ignorant, and has strong hostility toward Islam.

He called on Macron to focus on his country's "real political issues." "How dare this political schizophrenic says to restructure Islam... the only true religion in the sight of Allah until the Day of Judgement is Islam," he said. 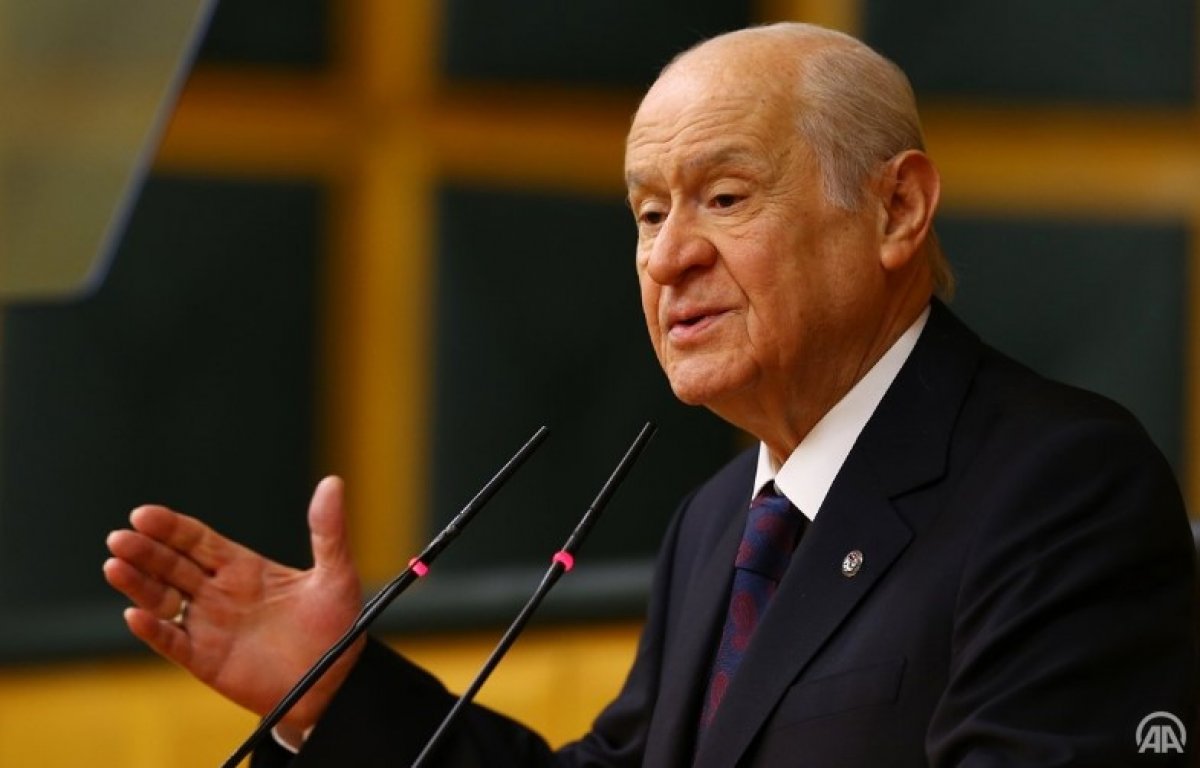 The MHP leader said Islamophobia is increasing in Western countries at an "alarming level," and urged Muslim nations to show unity and solidarity "against tyrant and imperialist conspiracies." "Religious polarization will be a disaster fro humanity," he added.

Macron has sparked outrage across the Muslim world by accusing French Muslims of “separatism,” and describing Islam as a “a religion in crisis."

This coincided with the murder of a French teacher who showed caricatures of the Prophet Muhammad in class. Macron paid tribute to him, and said France would "not give up our cartoons."