Amid ongoing clashes in Idlib, MHP Leader Devlet Bahçeli said all opposition countries should withdraw due to the agreement.

"TURKEY STANDS BEHIND ITS WORD UNTIL THE END"

"The party countries in Idlib should immediately retreat to the locations where they should be, and the cease-fire should immediately be secured," Devlet Bahceli, Nationalist Movement Party (MHP) leader, told his party's parliamentary group.

Bahceli called on the Russian-backed Syrian Bashar al-Assad regime to pull its forces back from Turkish observation posts surrounding Idlib by the end of February. 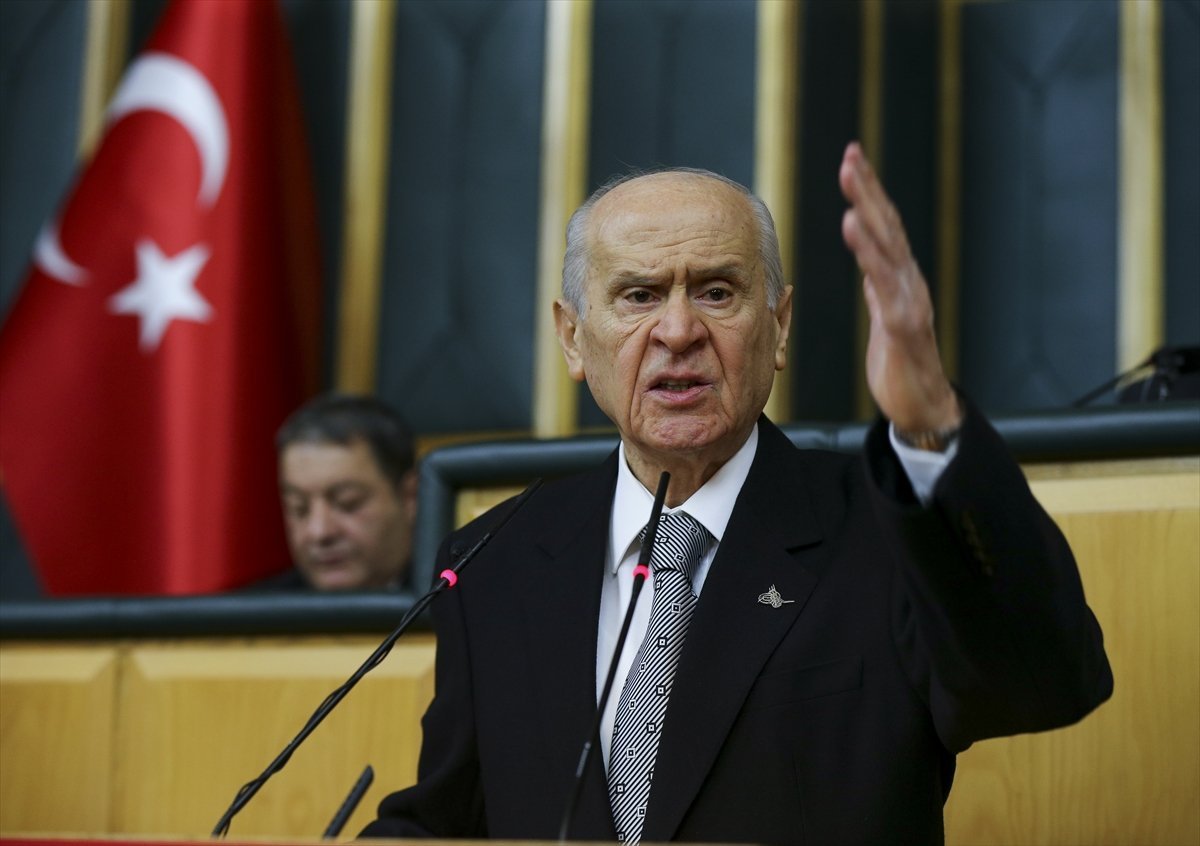 "Turkey is not joking. News of more martyrs will be costly for Assad, who will pay the price across all of Syria," he said.

Bahceli said that meetings in Moscow between Turkish and Russian delegations for permanent peace and cease-fire were an appropriate and positive step. "Turkey stands behind its word until the end," he said. 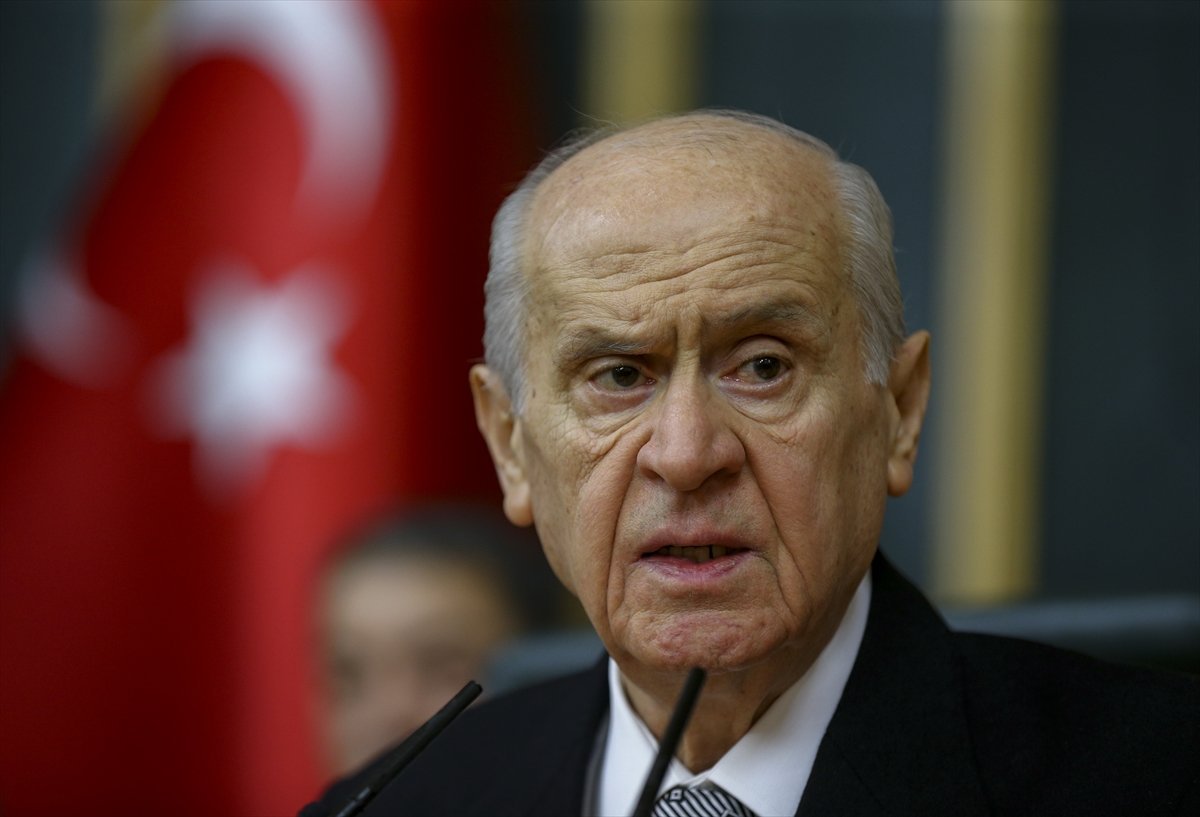 Russian and Turkish delegations began talks on Monday, aiming to address the tense situation in Idlib.