The visit comes after terror attacks at Christchurch mosques that left 50 people dead.

A Turkish parliamentary commission will visit New Zealand to show solidarity with the victims of the Friday’s terror attacks at Christchurch mosques, the head of the commission said on Tuesday.

'THESE PEOPLE WERE KILLED JUST BECAUSE THEY WERE MUSLIM'

“We will pay an examination visit to New Zealand to show solidarity with the victims of the inhumane massacre and the New Zealand government who approached the incident with a common sense worth of appreciation,” Hakan Çavuşoğlu, the head of Turkish Parliament's Human Rights Commission, said in a statement. Turkey would continue to fight against anti-Islam hate remarks and extend solidarity with local Muslims from Austria to Australia, Çavuşoğlu said. 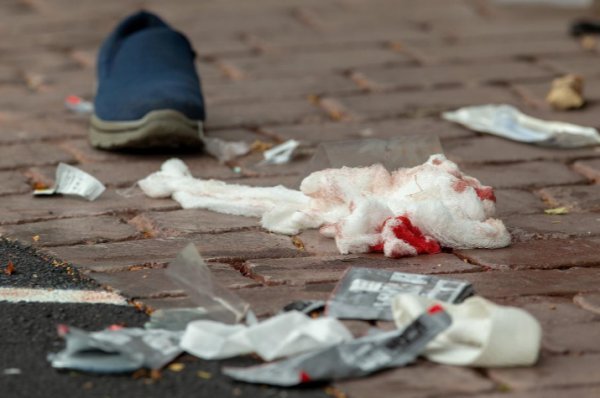 Recalling the massacre of 50 people, including women and children, in Christchurch on Friday in two mosques, Çavuşoğlu condemned the attacks and extended good wishes for the injured. He said that these people were killed just because they were Muslims.

At least 50 Muslims were killed when a terrorist opened fire on worshippers during the weekly Friday prayers at the Al Noor and Linwood mosques in Christchurch in New Zealand.

He said the growing Islamophobia worldwide has left the UN and EU values of human rights unanswered for the Muslims. He urged for defining anti-Islam acts as crime against humanity, just like anti-Semitism.