The budget for 2021 will be the 19th budget of the ruling Justice and Development (AK) Party government, which first came to power in fall 2002.

Turkey’s parliament is set Wednesday to start a two-month-plus marathon to pass the 2021 budget.

THE COMMITTEE WILL DEBATE THE BUDGET UNTIL NOV. 24

The debate will continue in the General Assembly in early December, where heated exchanges are expected. In the budget, the government allocates the lion’s share to education with 211.4 billion Turkish liras ($26.5 billion). 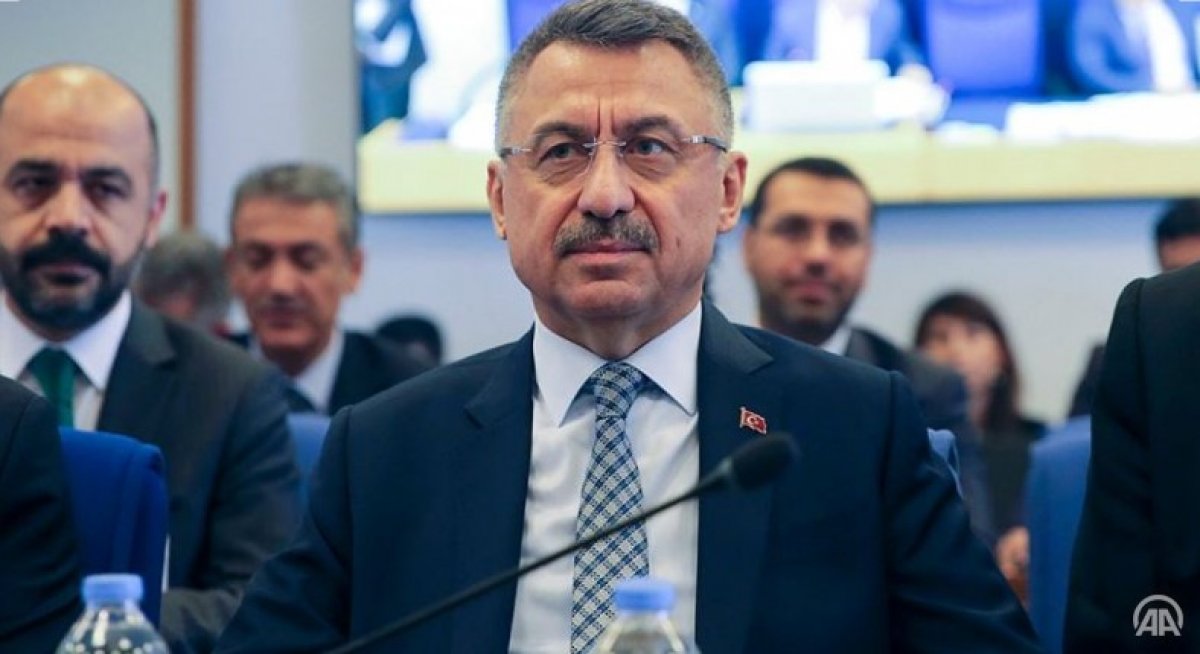