The bill sets a formal definition of social media providers and aims to designate a responsible representative for investigations and legal proceedings relating to offenses on platforms.

It was passed by the ruling Justice and Development (AK) Party and opposition Nationalist Movement Party (MHP) lawmakers. Lawmakers also approved a motion putting parliament on recess until Oct. 1.

FOREIGN-BASED PROVIDERS WILL ASSIGN AT LEAST ONE REPRESENTATIVE

The bill defines real or legal entities, who allow users to create, monitor or share online content such as text, visual, voice and location for social interaction, as social network providers.

Foreign-based social network providers that have more than 1 million daily visitors in Turkey will assign at least one representative in the country. That person’s contact information will be included on the website in a way that is obvious and easy to access. 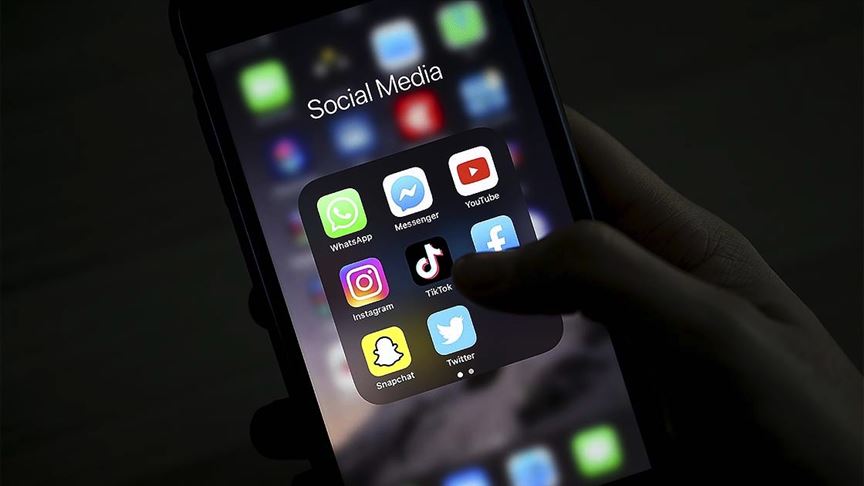 If the representative will be a real entity, not a legal one, it has to be a Turkish citizen.

Social network providers would have 48 hours to respond to orders to remove offensive content. Providers will also take necessary measures to store data on users in Turkey inside the country.