Turkey and Libya signed two separate MoUs on military cooperation and maritime boundaries of countries in the Eastern Mediterranean.

Turkey’s parliament approved on Saturday a security and military cooperation deal signed with Libya’s internationally recognised government last month, an agreement that could pave the way for military help from Turkey.

The two sides signed the deal in November to boost military cooperation along with a separate accord on maritime boundaries in the eastern Mediterranean.

The parliament voted 269-125 in favour of the security accord after Serraj’s Government of National Accord (GNA) ratified it on Thursday. 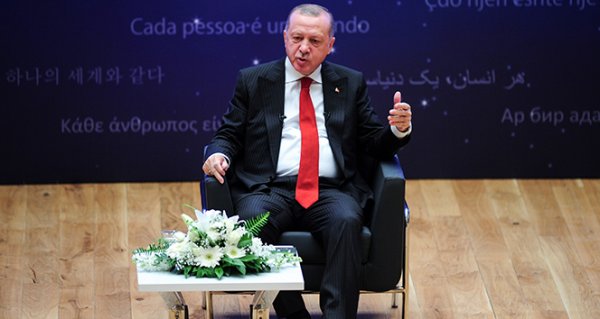 President Erdoğan has urged that Turkey could deploy troops to Libya in support of the GNA but no request has yet been made. He said on Friday that Turkey could not remain silent over Russian-backed mercenaries backing Haftar’s forces.