Earlier this year in February, the sixth meeting of the High-Level Strategic Cooperation Council was held in Islamabad under the chairmanship of President Erdoğan and Pakistani premier Imran Khan.

“We deeply appreciate Turkey’s unwavering stance on #IIOJK,” he said, referring to the Indian-administered Jammu and Kashmir. “Have invited FM Cavusoglu [to Pakistan] & look forward to hosting him soon,” he added. 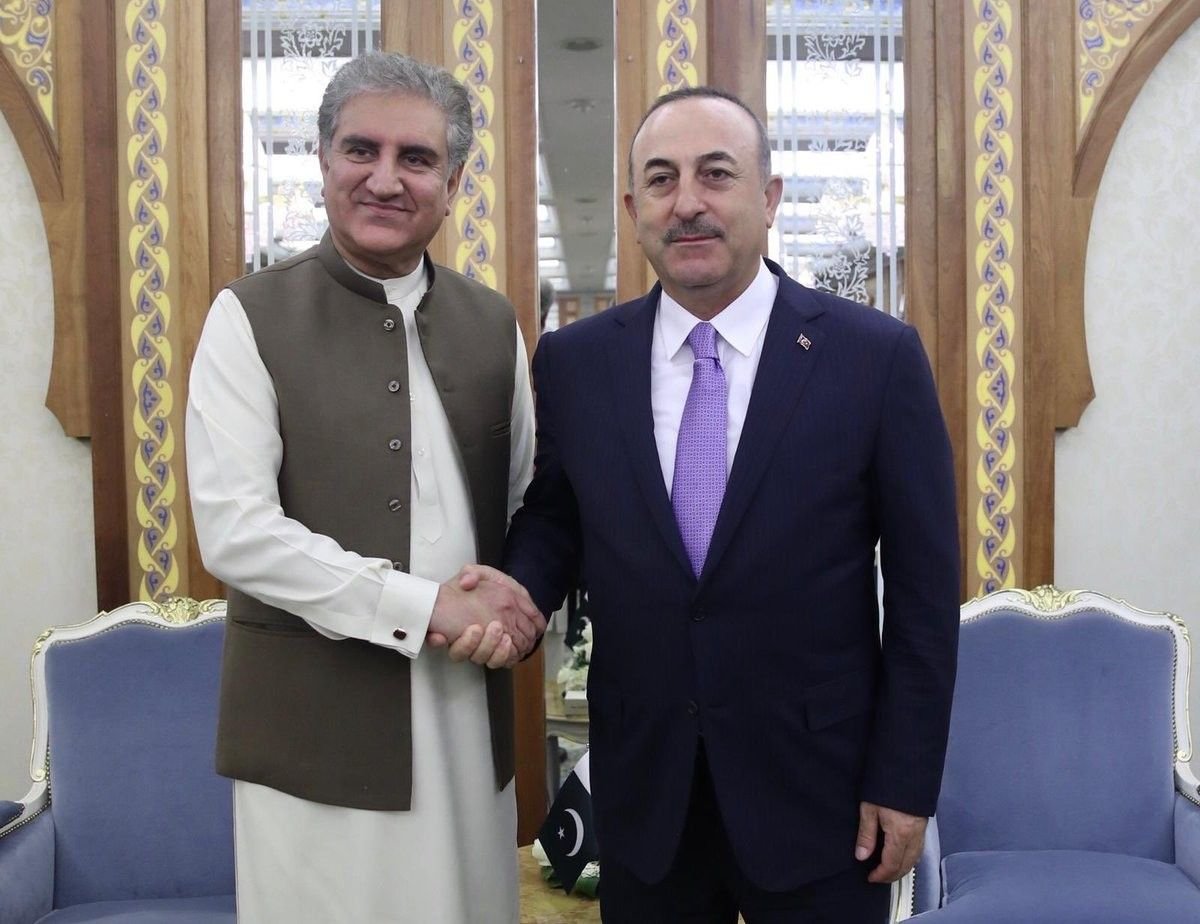 Turkish-Pakistani relations gain their strength from history, according to the Turkish Foreign Ministry. “In 2017, the 70th anniversary of the establishment of diplomatic relations between Turkey and Pakistan was celebrated through several cultural events, which were organized in both countries.”