Tunç Soyer, Republican People's Party’s candidate for the Aegean province of İzmir to compete for the mayor position in the upcoming local elections.

As the countdown for Turkey’s local elections, set to be held on March 31, continues, the Turkish opposition party is being shaken with another scandal. 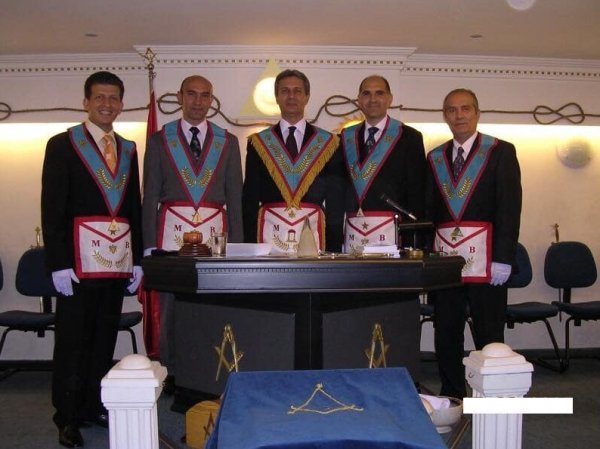 It turns out that the uniforms belong to Genova Lodge, which alleged with poisoning Turkish Republic’s founder Atatürk.