Muharrem Ince says there is deep rift between CHP leaders and voters.

Speaking at a news conference in the capital Ankara, Ince said there is a deep rift between the party leaders and voters.

"I will [resign] today using the e-government application.

"And of course, after 42 years it cannot end just by pushing the button. I will send the reason for this in written during the week," he added.

Later in the day, Ince resigned from Turkey's main opposition party, CHP via e-government application, according to sources. 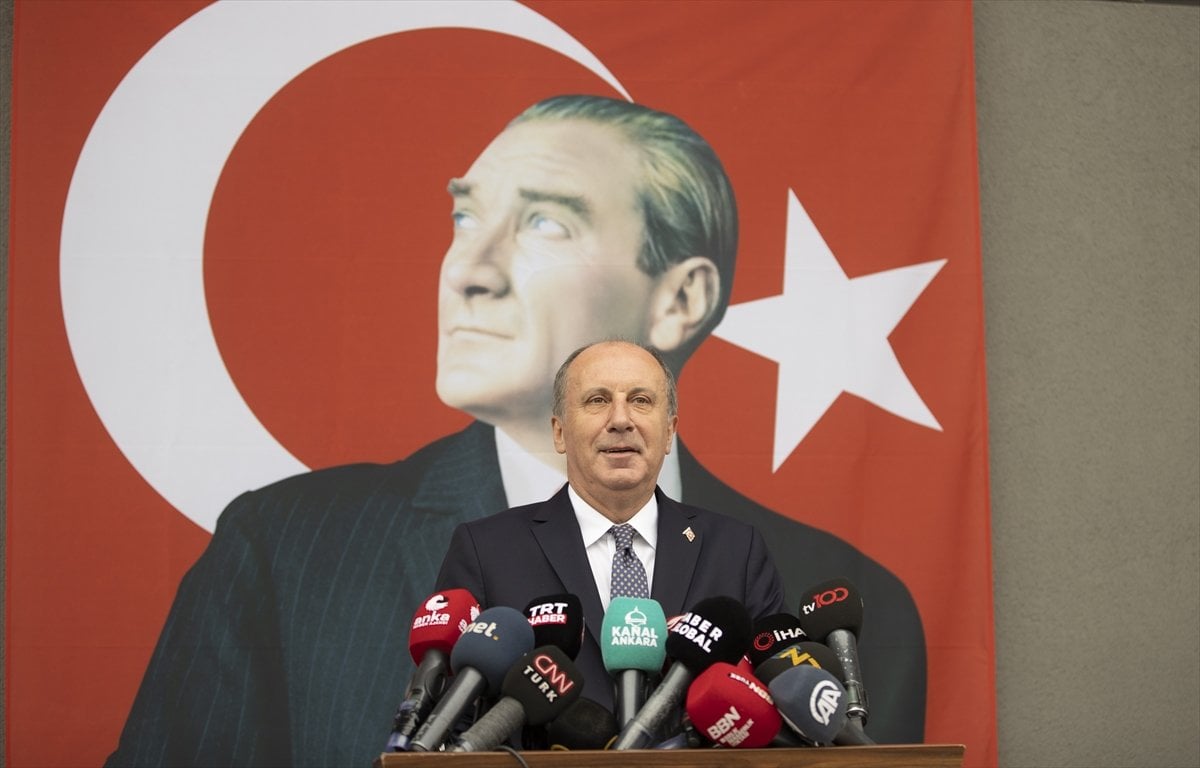