KILIÇDAROĞLU IS THE "ONLY" CANDIDATE IN CHAIRMANSHIP RACE

The two-day congress is being held at Bilkent University's Odeon exhibition center. 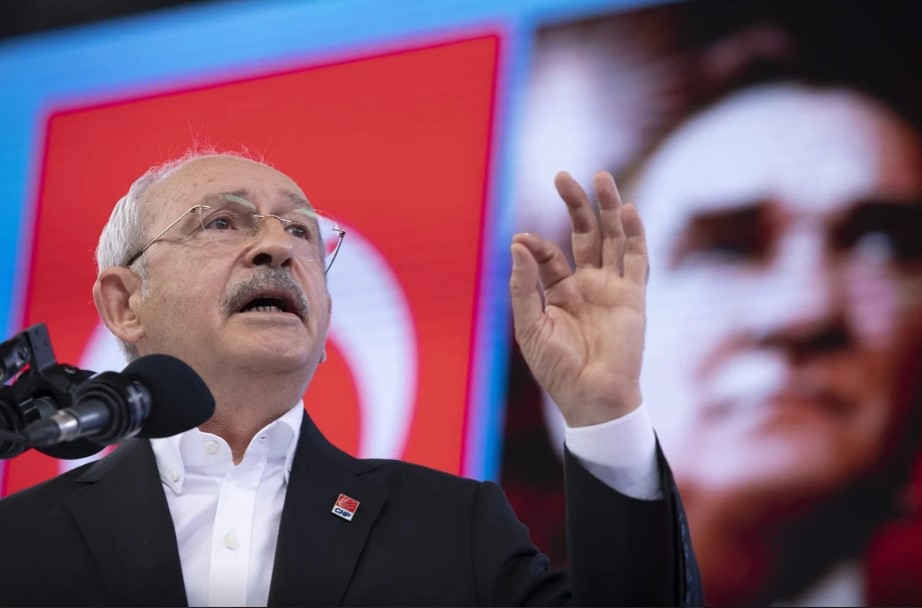 On the first day of the congress, the delegates will elect the party chairman, while on the second, they will vote to elect 60 members of the party's assembly. 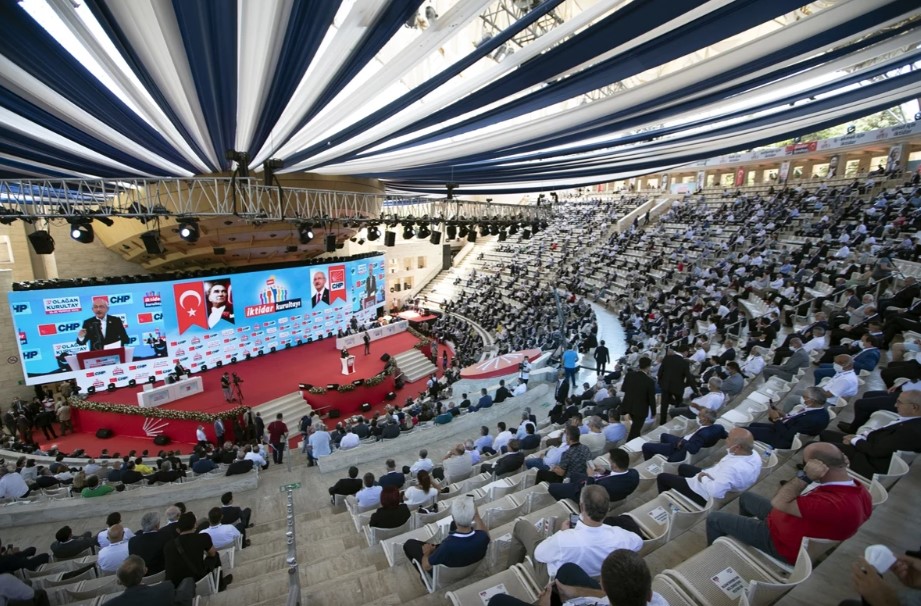 Kemal Kılıçdaroğlu, the head of CHP, said important decisions will be made during the congress which will have reflections around the world.

Kılıçdaroğlu has been serving as the chairman of CHP since 2010. He took office at the 33rd regular congress, held after the resignation of Deniz Baykal, the former chairman.