Meral Akşener said that the unlawful move a national security issue for Turkey.

The illegal search of a private Turkish-flagged ship by a German frigate is a border violation, a Turkish opposition leader said on Tuesday.

This unlawful move is a national security issue for Turkey, according to Meral Aksener, chairwoman of the Good (IYI) Party.

"ITS A BORDER VIOLATION"

“The illegal search of a Turkish-flagged ship by a German frigate under the rule of a Greek commander is a border violation because a vessel in international waters is considered the territory of its country of origin,” she said in a meeting of her party's parliamentary group. 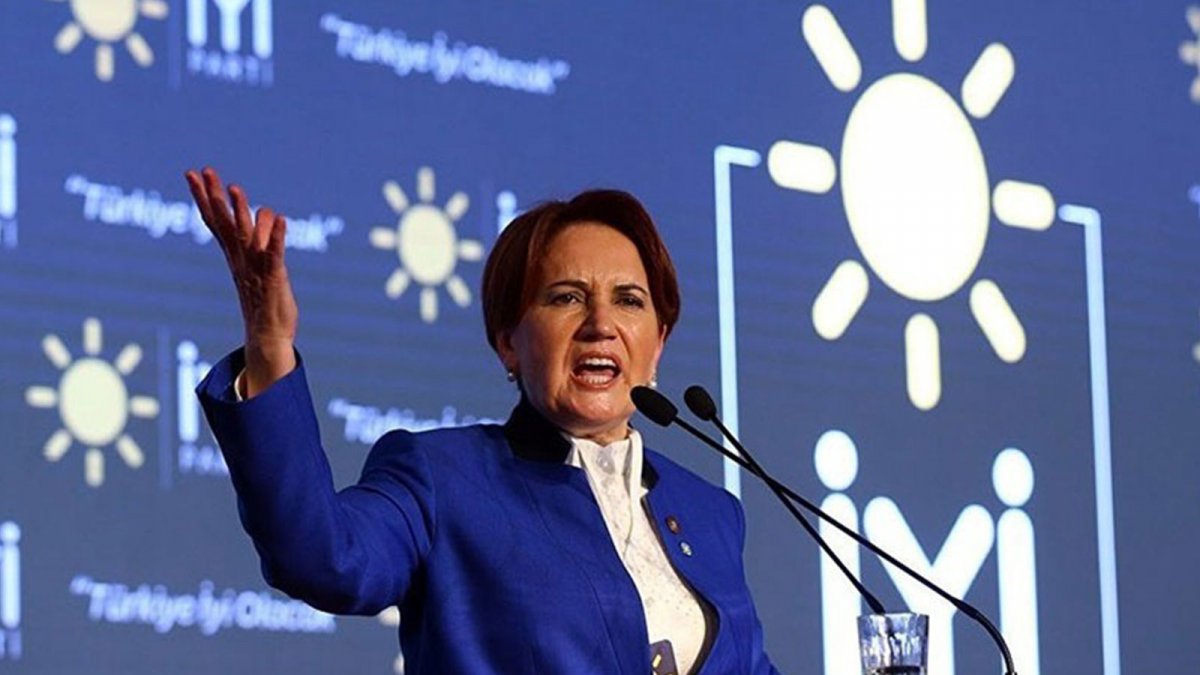 Aksener said German authorities should have contacted their Turkish counterparts if they had any doubts over the ship or its cargo. “However, they preferred to do exactly the opposite. We cannot pass this off as a simple mistake,” she stressed. “I expect the government to take the necessary steps to protect our rights as guaranteed under international law.” 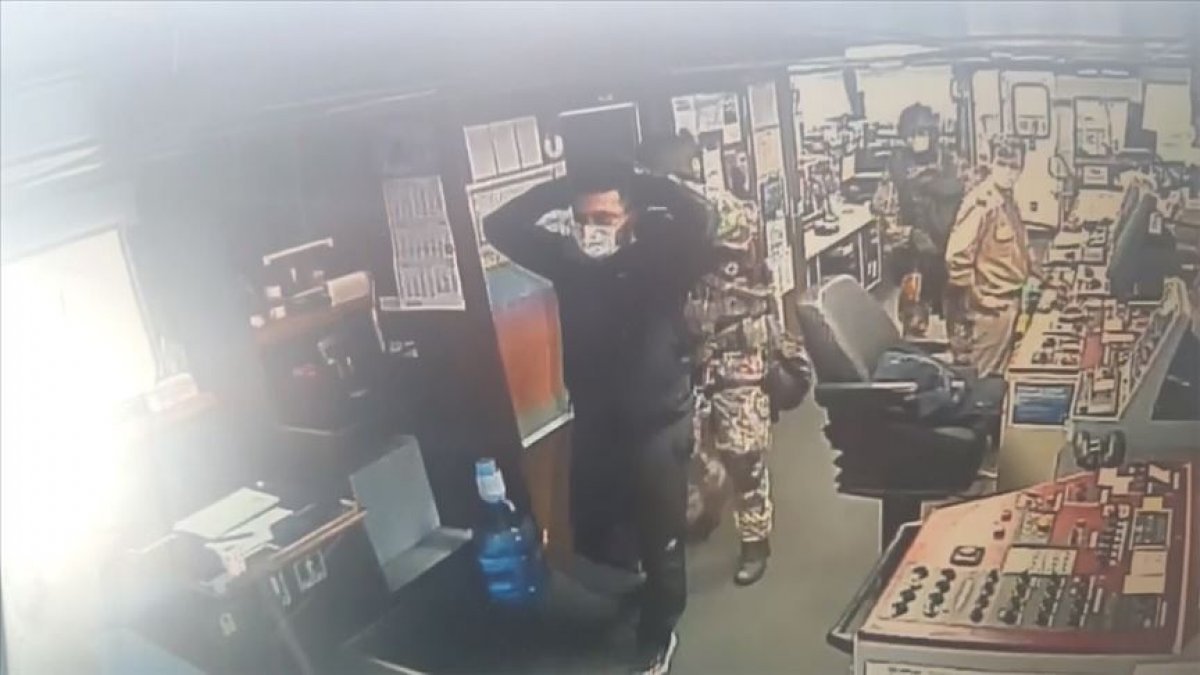 Turkey has strongly condemned the illegal search of the Turkish-flagged MV Roseline A by an EU naval mission on Sunday.

The German frigate responsible for the unlawful action was part of Operation Irini, a European mission launched earlier this year to enforce the UN arms embargo on Libya.