Speaking at her parliamentary group meeting, Meral Akşener said that Turkey should be next to Azerbaijan at diplomacy desk.

An opposition party leader in Turkey called on the government Tuesday to prompt the country's diplomacy background in support of Azerbaijan in the international arena.

"ARMENIA HAS SHOWN ITS REAL FACE ONCE AGAIN"

"It should be ensured that Turkey takes its place next to Azerbaijan at diplomacy desk," Meral Akşener, the leader of Good (IYI) Party, told her party's parliamentary group. 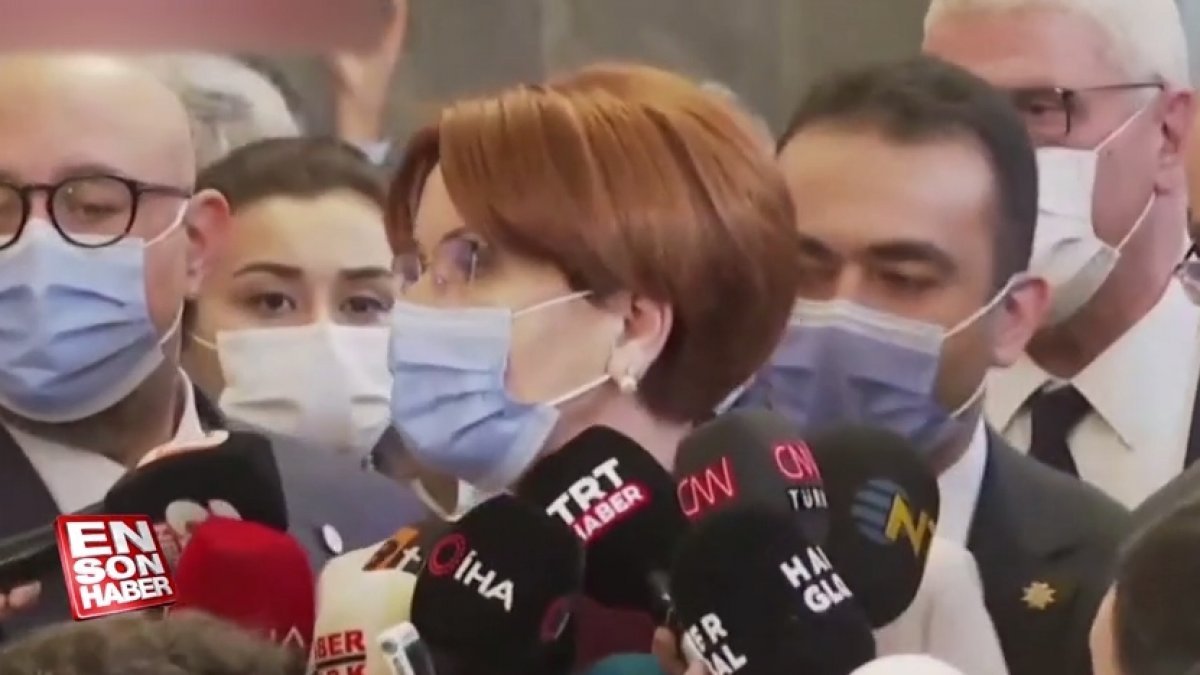 She added that Armenia "has shown its real face once again" with its "missile attacks on Azerbaijan's Ganja and Mingachevir cities hours after they agreed on a cease-fire." Akşener noted that Turkey should be more powerful to deal with all possible threats in the Caucasus region.

Over the last 10 days, Armenia broke humanitarian cease-fires in Upper Karabakh, or Nagorno-Karabakh, an internationally recognized territory of Azerbaijan.

In two attacks on Ganja, a major Azerbaijani city far from the front line, Armenian missiles killed some two dozen civilians – including children – and injured scores of others.