"I will not pay any of my electricity bills from today until Erdoğan withdraws the price hikes".

In January, inflation jumped to nearly 50% after a currency crash late last year.

In response, the government has raised the minimum wage by 50% but also increased the prices of gas, power, petrol and road tolls to account for import price volatility.

"I will not pay any of my electricity bills from today until Erdoğan withdraws the price hikes which he signed on December 31," Republican People's Party (CHP) leader Kemal Kılıçdaroğlu said overnight. 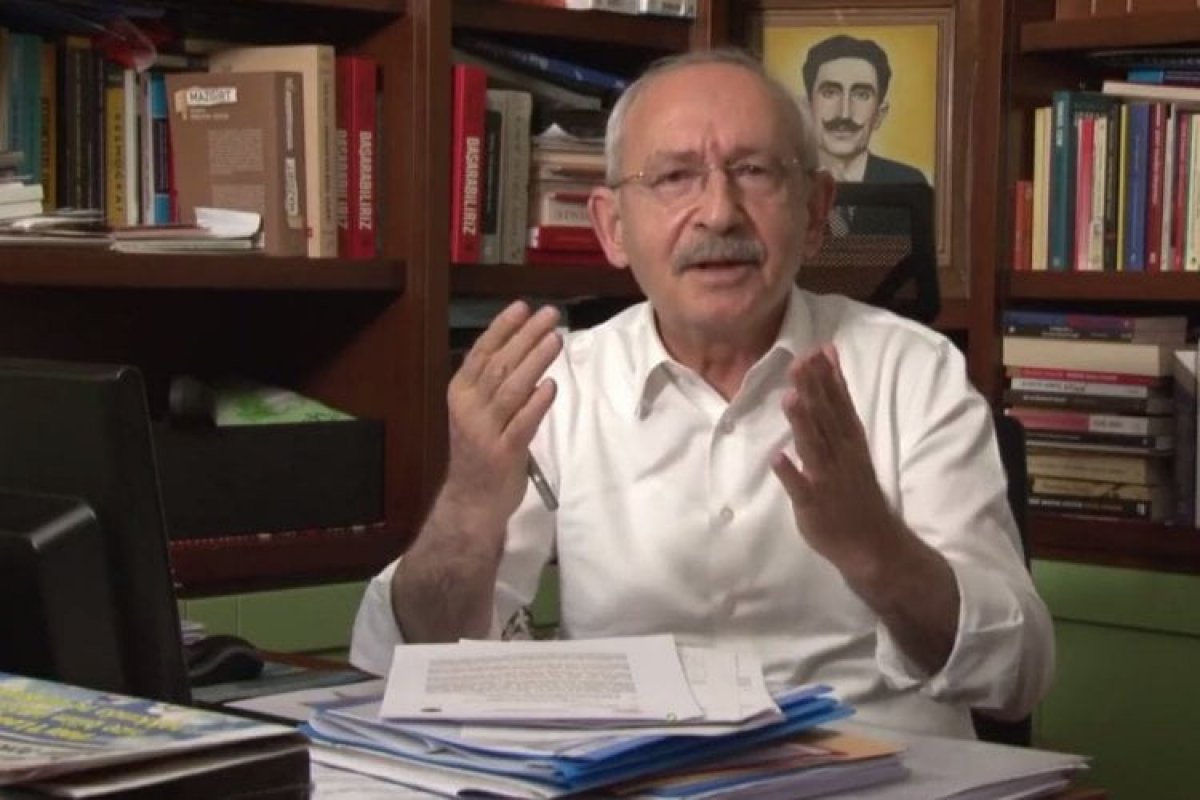 In a video released on his Twitter account, Kılıçdaroğlu also called for a reduction in the value-added tax imposed on power bills to 1% from 18%.

Electricity prices were raised by as much as 125% for high-demand commercial users and by around 50% for lower-demand households at the beginning of January.