According to an official statement from the foreign ministry, senior Turkish and US officials on Thursday discussed Turkey’s suspension from the F-35 program.

Kalın expressed Turkey’s “discomfort” over the recent US decision, which he said is not compatible with the previous statements of the two leaders of countries, it noted. The statement underlined that the Turkey-US relations will not follow a healthy progress with the unilateral impositions. 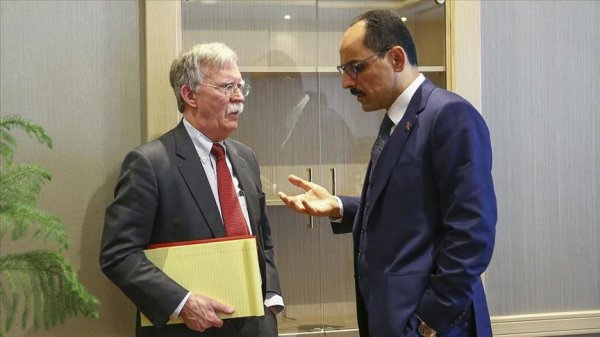 Following protracted efforts to purchase an air defense system from the US with no success, Ankara signed a contract in 2017 to purchase the S-400s from Russia.