The Turkish Navy pushed a Greek Cypriot research vessel for violating its continental shelf in the Mediterranean Sea, sources from the Turkish National Defense Ministry said on Monday.

On Sept. 29, the Greek Cypriot administration issued a Navtex navigational alert for the research activities by the Malta-flagged Nautical Geo vessel in an area including Turkey’s continental shelf, according to the sources.

However, Turkey came into contact with Malta and Italy, where the shipowner company is located, through diplomatic channels on the grounds that the move was not previously coordinated with Turkey.

Also, Turkey issued Notmar and Navtex alerts on Oct. 1 to inform seafarers that the activity must be coordinated with itself. 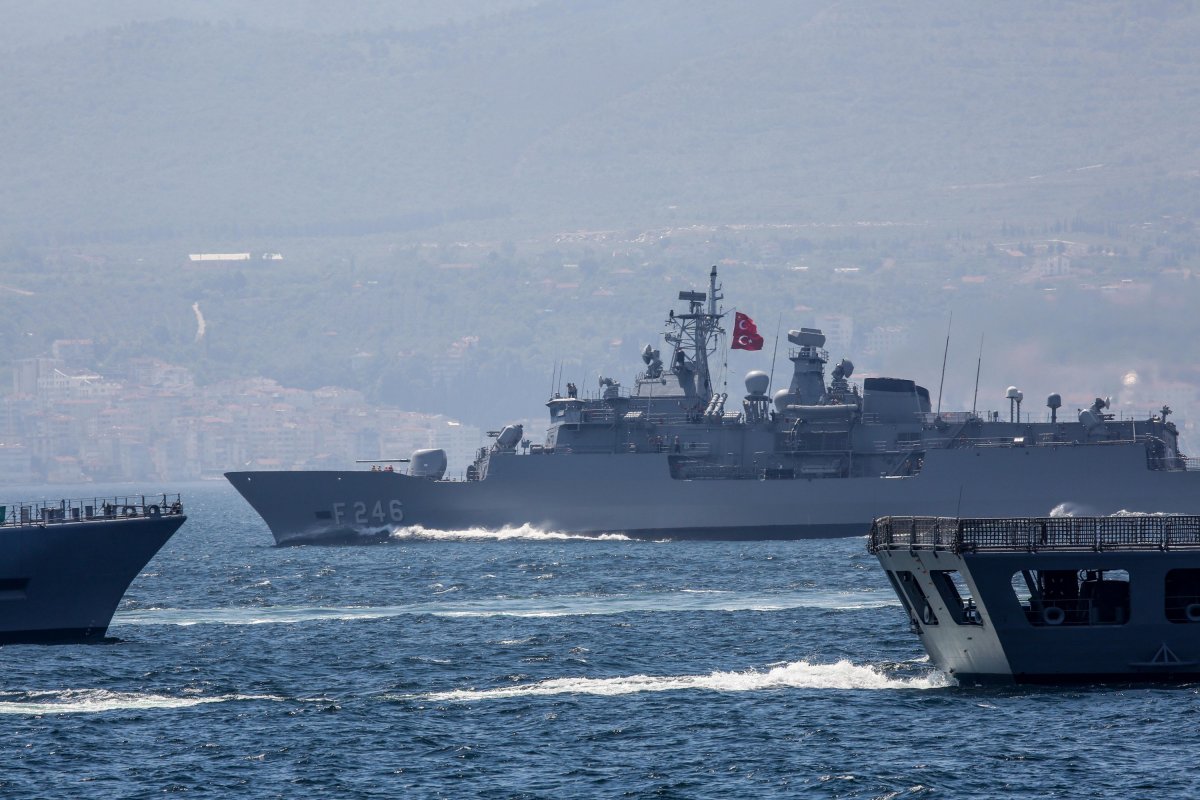 Despite the recent efforts by Turkey, the Nautical Geo research vessel attempted to violate the Turkish continental shelf early on Sunday.

The vessel was warned by the ship belonging to the Turkish navy, which was carrying out reconnaissance and surveillance activities in the region as part of Operation Mediterranean Shield. It was later pushed out of Turkey’s continental shelf.

The Turkish Navy last week prevented another research activity attempted by the Nautical Geo vessel in an area east of the island of Crete.

Turkey, which has the longest continental coastline in the Eastern Mediterranean, has rejected the maritime boundary claims of Greece and the Greek Cypriot administration, stressing that the excessive claims violate the sovereign rights of both Turkey and the Turkish Cypriots.

Turkish leaders have repeatedly stressed that Ankara is in favor of resolving all outstanding problems in the region – including maritime disputes – through international law, good neighborly relations, dialogue, and negotiations.