The Turkish defense industry took another important step to meet the needs of the armed forces with domestic and national products with the Atmaca anti-ship missile.

The missile, one of the most important weapons in surface warfare, was produced to decrease Turkey's dependence on foreign sources, meet the needs of the Naval Forces Command and develop a deterrent weapon with national resources. 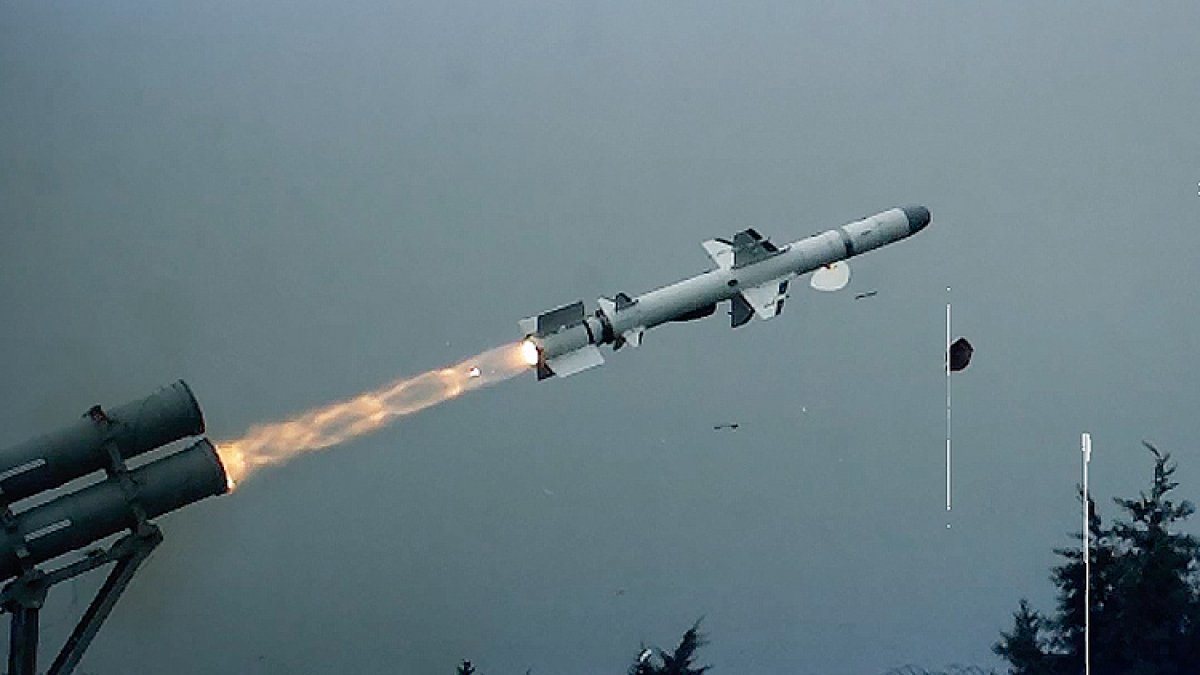 It has the ability to update targets and cancel missions with a data link. It can change the target after being thrown and can be directed at another target.

Due to its advanced 3D route planning feature, different actions such as passing over islands and circling them can be performed in a complex area.

Atmaca can meet multiple missiles at the same time as it can perform autonomous speed control. 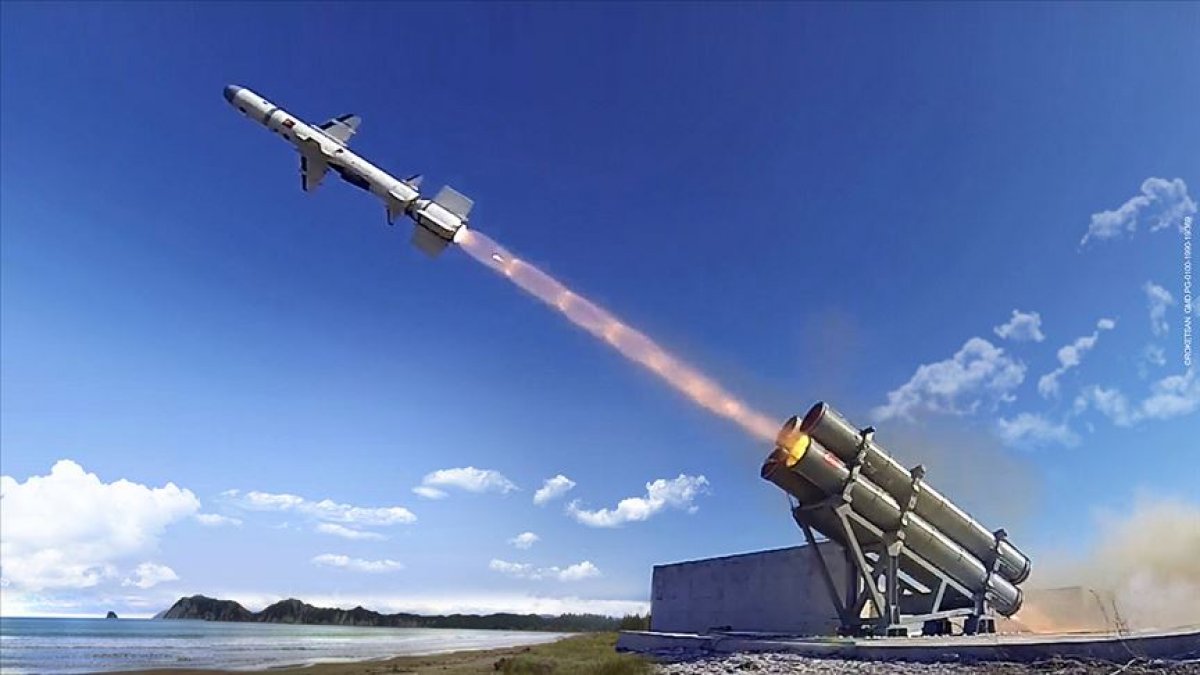 It has an important ability to navigate from the water surface. It sails at an altitude of 5 meters (26 feet) in many flights and shots below 3 meters (10 feet).

More than 20 shootings have been carried out by Atmaca. Continuous improvement has been achieved in testing since November 2016.

Turkish weapons manufacturer, Roketsan, touts Atmaca as a high-precision, long-range, surface-to-surface, precision strike anti-ship missile which can be integrated with patrol boats, frigates and corvettes and is expected to replace the US-made Harpoon missile.