During the meeting, Businessmen's Association delegation presented a report on their expectations and suggestions.

Working on an ambitious slate of economic and legal reforms, top Turkish officials on Friday met with key business leaders.

Lutfi Elvan, the treasury and finance minister, and Abdulhamit Gul, the justice minister, met with leaders of the Independent Industrialists and Businessmen's Association (MUSIAD).

"REFORMS WILL BE VERY IMPORTANT" 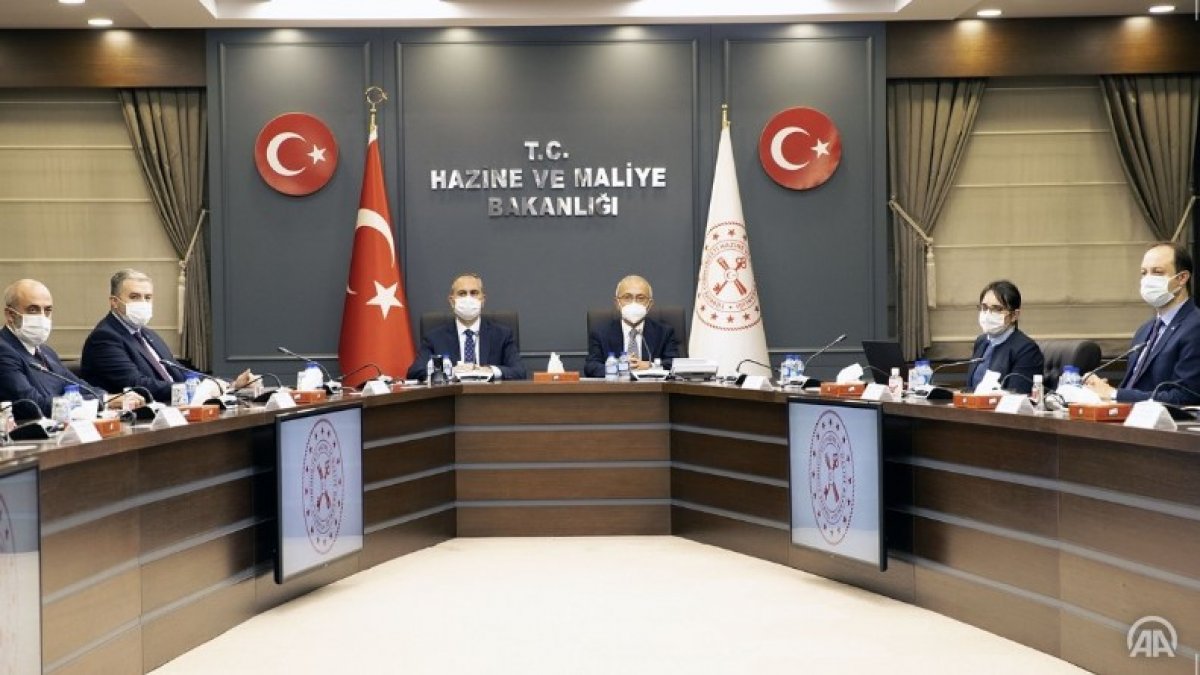 After the meeting, TUSIAD head Simon Kaslowski said, "We are very pleased that solutions in the field of economy and the law in our country are being handled in a constructive environment of consultation." "We think reforms in these areas will be very important in terms of the investment climate and an environment of trust," he added.

Rifat Hisarciklioglu, the TOBB chairman, also stressed: "I believe that we will solve economic problems through dialogue and consultation."