The natural gas find in the Turkish Black Sea is expected to trigger changes in its gas contracts with Russia, Iran, and Azerbaijan as well as changing Turkey's trade balances.

"With the current exploration and potential here, I hope in the coming days we will talk about a current account surplus," said Albayrak, speaking alongside Energy and Natural Resources Minister Fatih Dönmez on the Turkish drill ship Fatih off the Black Sea province of Zonguldak. 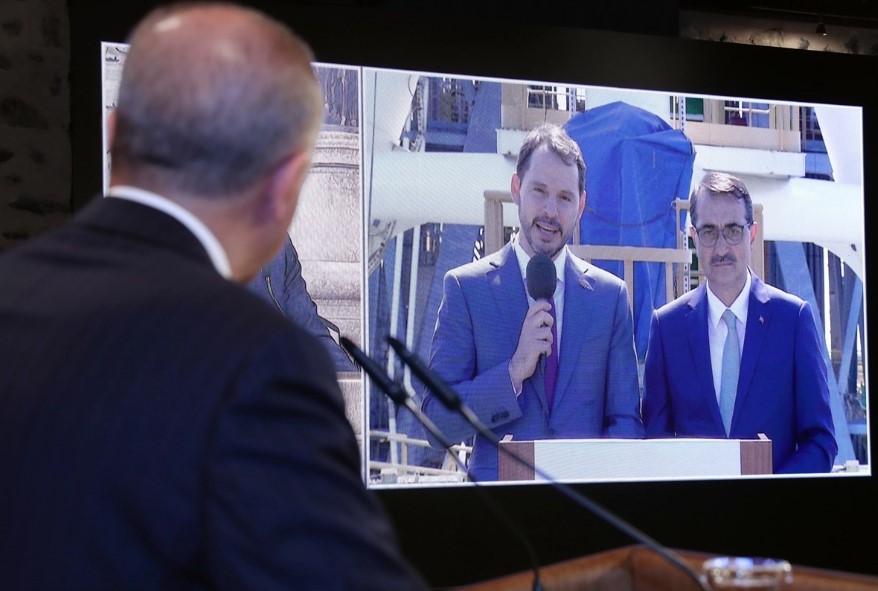 "The discovery of significant gas resources in the Black Sea could reduce Turkey’s reliance on energy imports," he added.

The Fatih has been exploring at the Tuna-1 well, where the find was made, some 100 nautical miles (185 kilometers) north of the Turkish coast in the western Black Sea.