Surveillance footage released by the Turkish military on Thursday appeared to refute media reports that Greek submarines operating in the Eastern Mediterranean were "invisible" to Turkey's armed forces.

According to the footage obtained from security sources, Greek naval elements are being constantly monitored by the Turkish Armed Forces (TAF) in the region.

The sources said the TAF is monitoring the Type-214 submarines both from the air and sea as tensions escalate following the discovery of rich hydrocarbon reserves in the region and the Greek government's maximalist maritime claims. 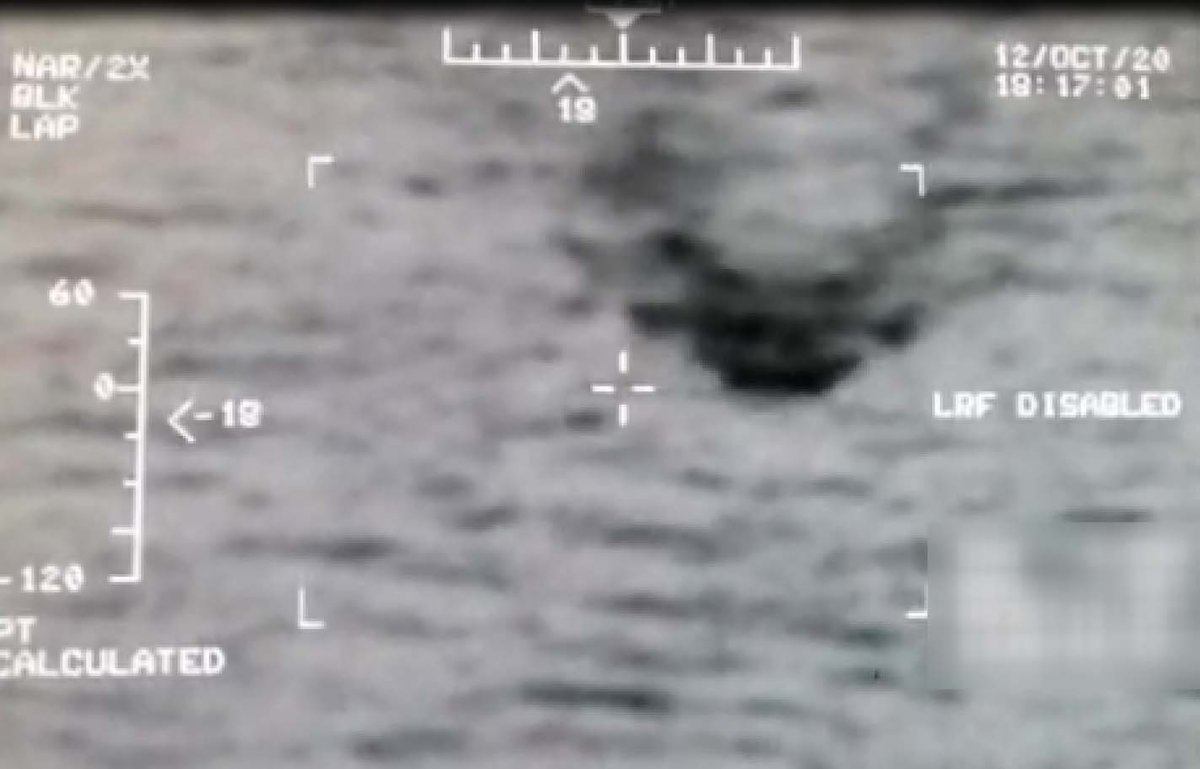 They added that false reports in Greece that Turkey has been unable to notice the Greek vessels were merely for propaganda purposes to consolidate public opinion at home. 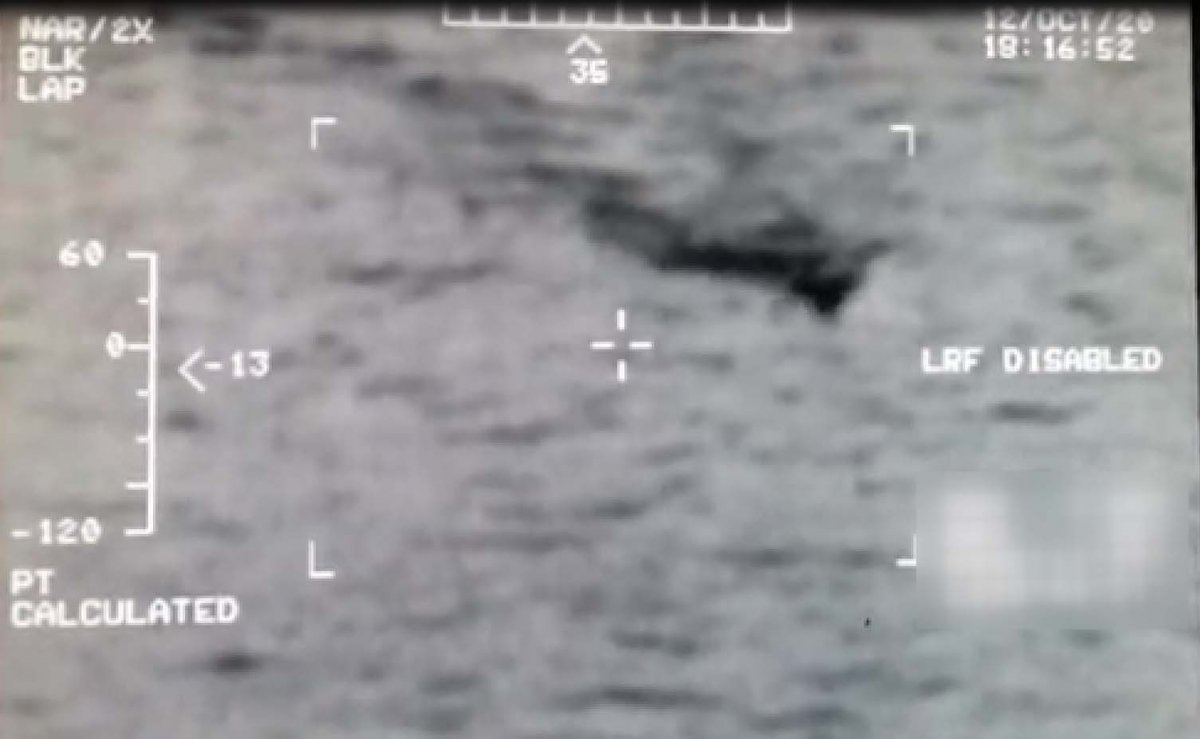