General Yaşar Güler, who was presented a guard of honor upon his arrival, was introduced to the Principal Staff Officers at the headquarters.

According to a statement by Pakistan Navy, Güler and Gilani discussed issues of regional security and stability and professional matters of mutual interest including bilateral defense collaboration. He also laid floral wreath at the monument of martyrs. 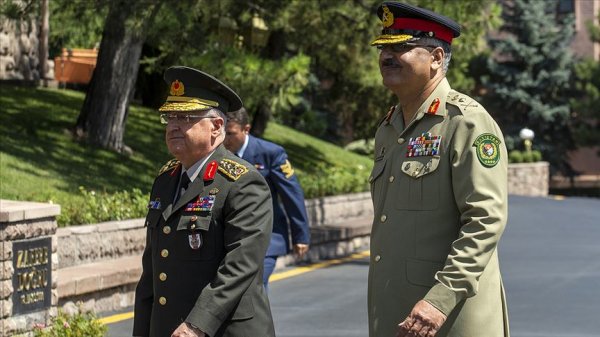 According to the statement, Gilani highlighted Pakistan Navy’s efforts for ensuring maritime security in the region in the form of Regional Maritime Security Patrols and participation in Combined Maritime Forces. 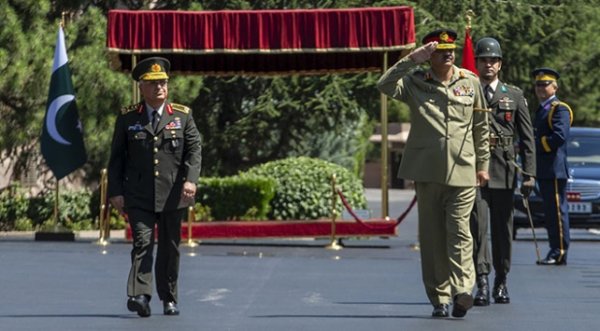 The Turkish commander, it said, appreciated Pakistan Navy’s initiatives in support of collaborative maritime security in the region. Gilani also updated Güler about human rights situation in disputed Jammu and Kashmir following New Delhi’s scrapping of the region’s longstanding special status in August. He also thanked Ankara for extending support to Pakistan “on this humanitarian issue”.