THE COUNTRY RANKS 3RD IN THE WORLD

Turkey has a huge geographical advantage to have a say in maritime trade and maritime sector in the world, the minister said during the opening ceremony of the international maritime exhibition Avrasya Boat Show in Istanbul. 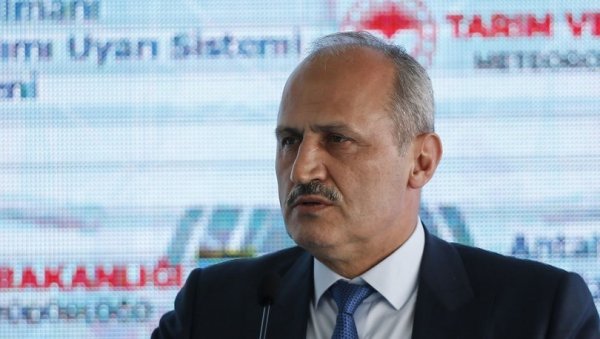 "Eighty-seven percent of Turkey's foreign trade is made via sea lanes, the Mediterranean Sea's share in the world sea transportation sector is over 25 percent," he noted. Turkey ranked 3rd in the world among boat producing countries, the minister said.