As the upward trend in the number of patients continued in the country, Turkey announced last week a series of new measures.

Turkey's President Recep Tayyip Erdoğan has said the country could take further measures to stem the spread of the coronavirus amid rising cases.

“We have to and will take measures in line with the steps taken by the Health Ministry,” Erdoğan told reporters after Friday prayers in Istanbul.

He stressed the importance of wearing masks, maintaining social distance and paying attention to hygiene. “As long as these measures are not followed, the spread of the virus is inevitable especially in larger cities,” Erdoğan said. 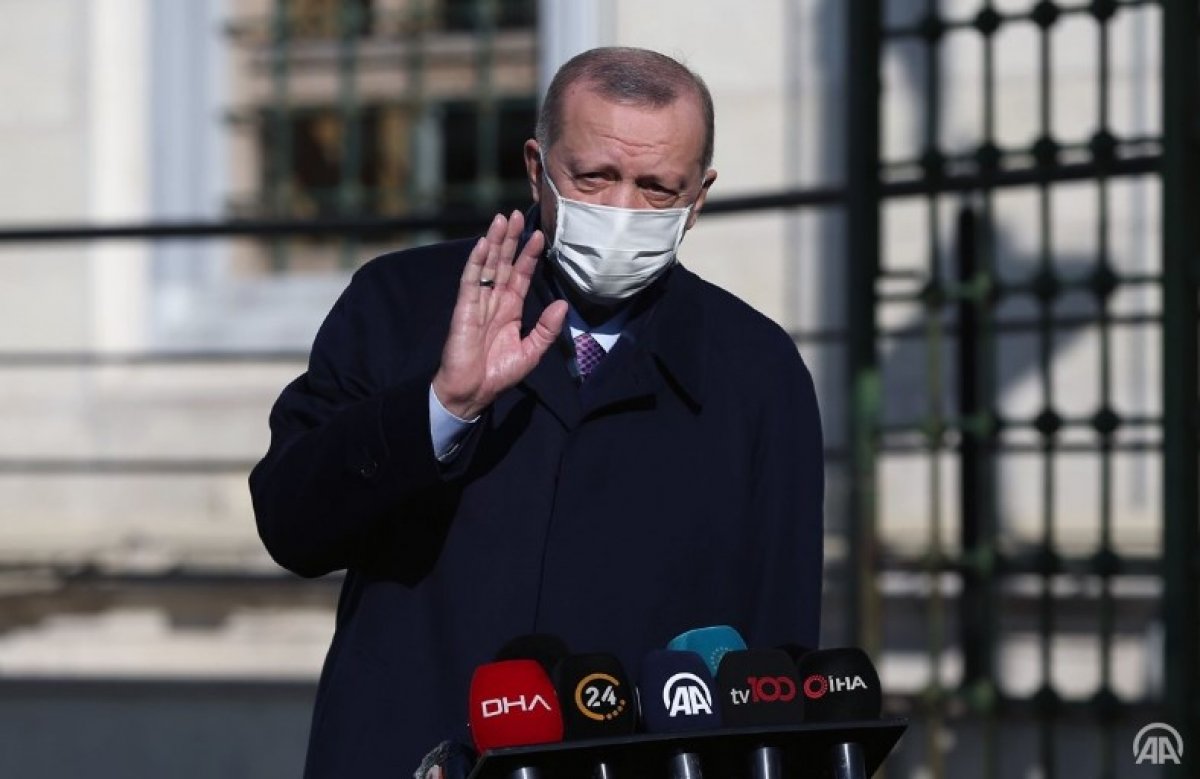 He added that Turkey’s efforts to develop the coronavirus vaccine were ongoing, while the country is also in talks with Russia, China and Germany to import the vaccine.

Touching on a megaproject, Erdoğan said domestic and global demand is increasing for Canal Istanbul -- an artificial sea route that will be built parallel to the Bosphorus and will connect the Black Sea to the Sea of Marmara.

The construction of Canal Istanbul, with a daily vessel passage capacity of 185, is expected to start in 2020 and be completed in 2025-2026. The planned 45-kilometer (nearly 28-mile) canal will be built west of the city center on the European side of the Istanbul province.