Speaking with NATO chief over phone, Recep Tayyip Erdoğan said that - Turkey is in favor of dialogue in Eastern Mediterranean.

Turkey keeps prudent and calm attitude despite Greece’s provocations and rising tension in the region, the Turkish president said on Wednesday.

Recep Tayyip Erdoğan’s remarks came during a phone conversation with NATO Secretary General Jens Stoltenberg about the situation in the Eastern Mediterranean and the relationship between Turkey and NATO.

"TURKEY IS IN FAVOR OF DIALOGUE"

Erdoğan said the course of exploratory talks would depend on the sincere steps to be taken by Greece in an effort to ease the tension.

He said Turkey is in favor of dialogue and reducing tension in the Eastern Mediterranean and his country has made it clear not only by rhetoric but by its actions. 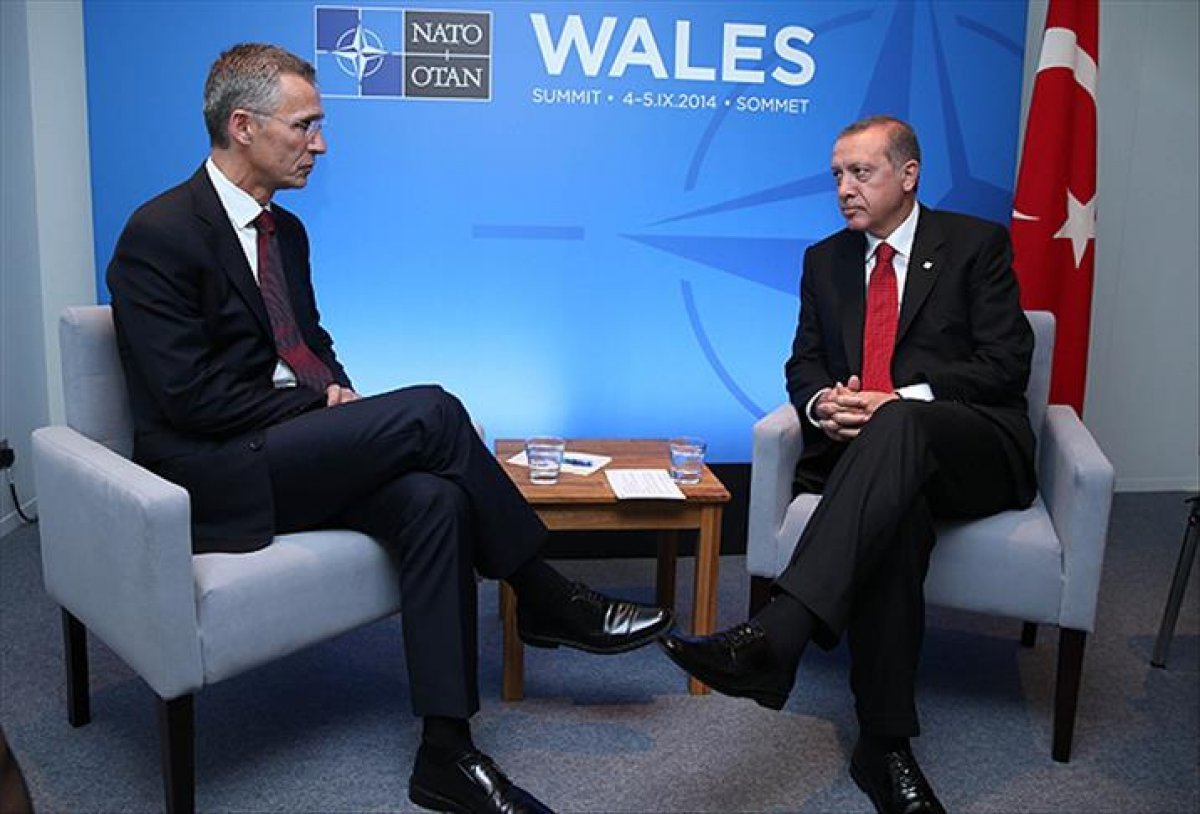 Stoltenberg said on Twitter: “Spoke with President @RTErdoğan about the situation in the #EastMed and the ongoing efforts @NATO for military de-confliction to avoid incidents & accidents,” said about the conversation on Twitter. “Both Turkey and Greece are valued Allies and #NATO is a platform for dialogue,” he added.

Greece, with France's support, has disputed Turkey's energy exploration, trying to box in Turkish maritime territory based on small islands near the Turkish coast.