The racist Dutch politician recently shared an offensive cartoon depicting an image of Erdoğan wearing a bomb-shaped hat bearing the logo of the ruling Justice and Development Party (AK Party) on his head, along with the headline "terrorist."

"HIS REMARKS CANNOT BE SEEN UNDER FREEDOM OF EXPRESSION"

The president's lawyer Huseyin Aydin filed the complaint about Wilders' insulting contents, targeting the Turkish president. In a criminal complaint submitted to the Ankara prosecutor's office, Aydin called the leader of Party for Freedom "suspect", as his insulting remarks are "criminal libel" and "cannot be seen under freedom of expression". 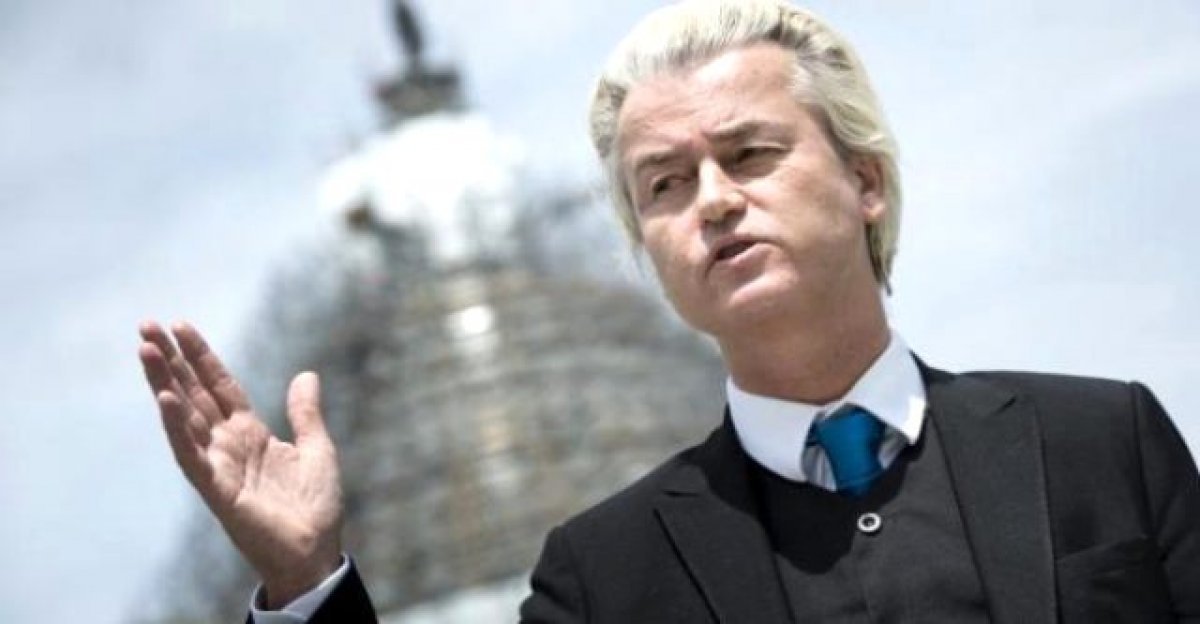 “The suspect Wilders, in his content targeting our first [directly] elected [by the public] President, used expressions insulting the honor and dignity of our President, and committed the crime publicly by targeting his personality, dignity, and reputation," stated in the complaint.

“There is this so-called Dutch deputy (Geert Wilders) who speaks ill of us... Fascism is not in our book, it's in your book,” Erdoğan said on Sunday (Oct. 25) at a meeting of his ruling Justice and Development (AK) Party in the eastern Malatya province, calling Wilders a "fascist". 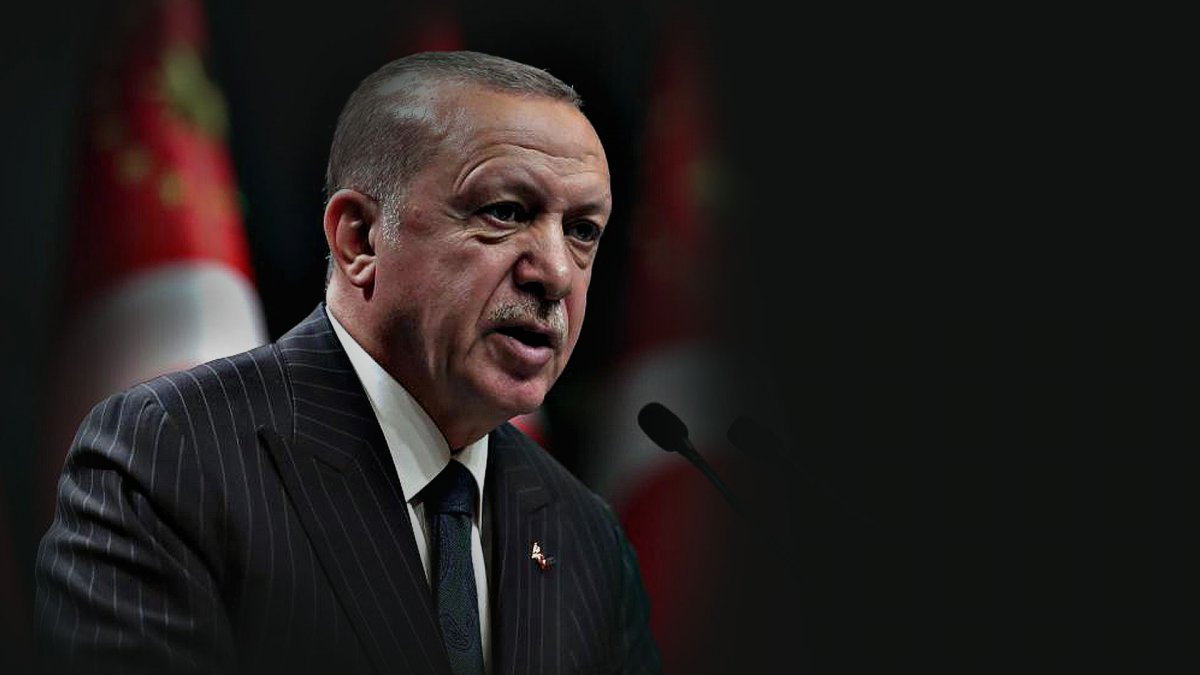 Geert Wilders is the chairman of the Party for Freedom (PVV), and he was found guilty of insulting a minority group during his 2014 election campaign in September.

The notoriously Islamophobic Dutch politician who defends anti-immigrant far-right policies lost four seats in the European Parliament election in May 2019 in which the Social Democrat Party was the surprise winner. Throughout his political career, Wilders has proven himself to be racist through his numerous abhorrent anti-Islamic comments. In 2019, Wilders canceled a Prophet Muhammad cartoon contest that sparked protests in Pakistan.