Turkey’s president has condemned Thursday’s attack on a mosque in the Greek Cypriot administration.

"Unfortunately, Greek Cypriots always do these kinds of things. It was nothing but provocation during the EU leaders' summit," Recep Tayyip Erdoğan told reporters following Friday prayers in the metropolis of Istanbul.

Turkish-EU ties were a major topic at the two-day summit, which concluded on Friday, including frictions over the divided island of Cyprus.

The mosque, in the village of Episkopi, was vandalized by nationalist Greek slogans along with the Greek flag and a Christian cross drawn on its walls and doors. The island’s decades-long division was triggered by a putschist drive for enosis, or union with Greece, and ethnic violence targeting the island’s Turkish population. 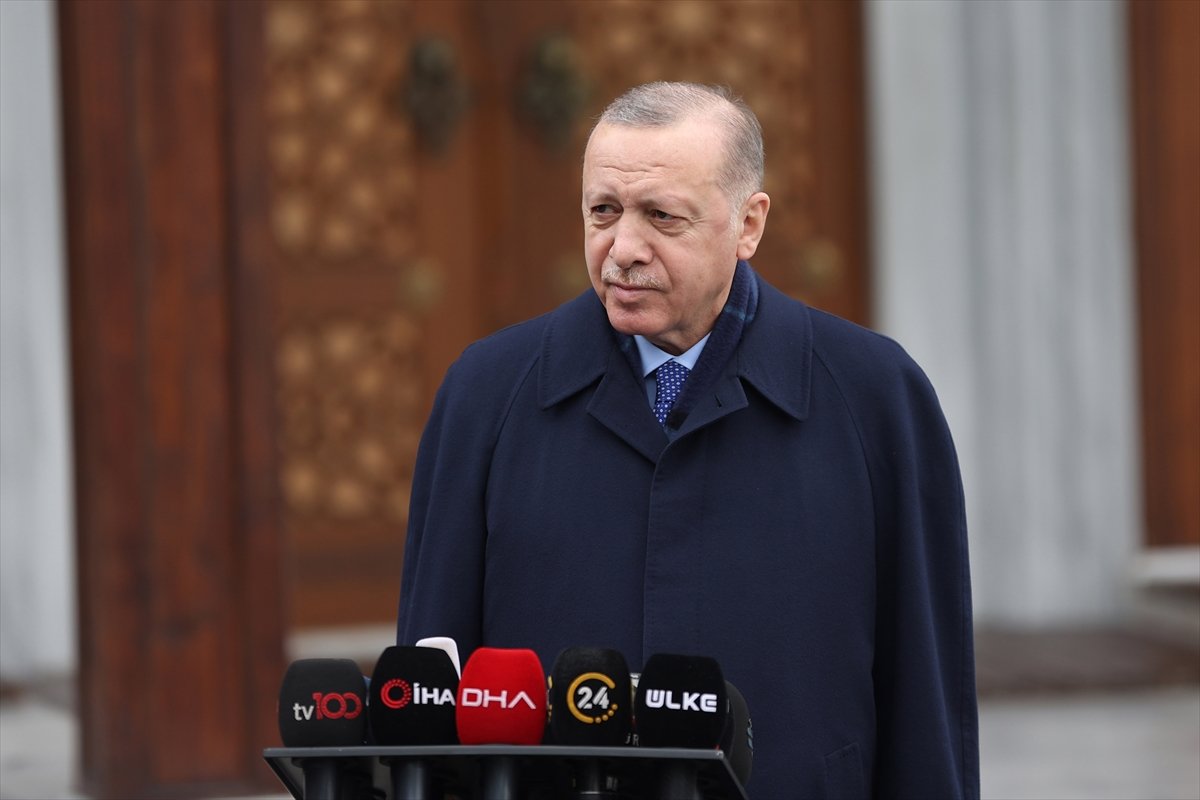 Ethnic attacks starting in early 1960s forced Turkish Cypriots to withdraw into enclaves for their safety.

In 1974, a Greek Cypriot coup aiming at Greece’s annexation led to Turkey’s military intervention as a guarantor power to protect Turkish Cypriots from persecution and violence.

The Turkish Republic of Northern Cyprus (TRNC) was founded in 1983.

The 2011 convention seeks to prevent violence against women, but Turkish officials say domestic legislation already provides women ample protection, while other sections of the pact are contrary to Turkish values. 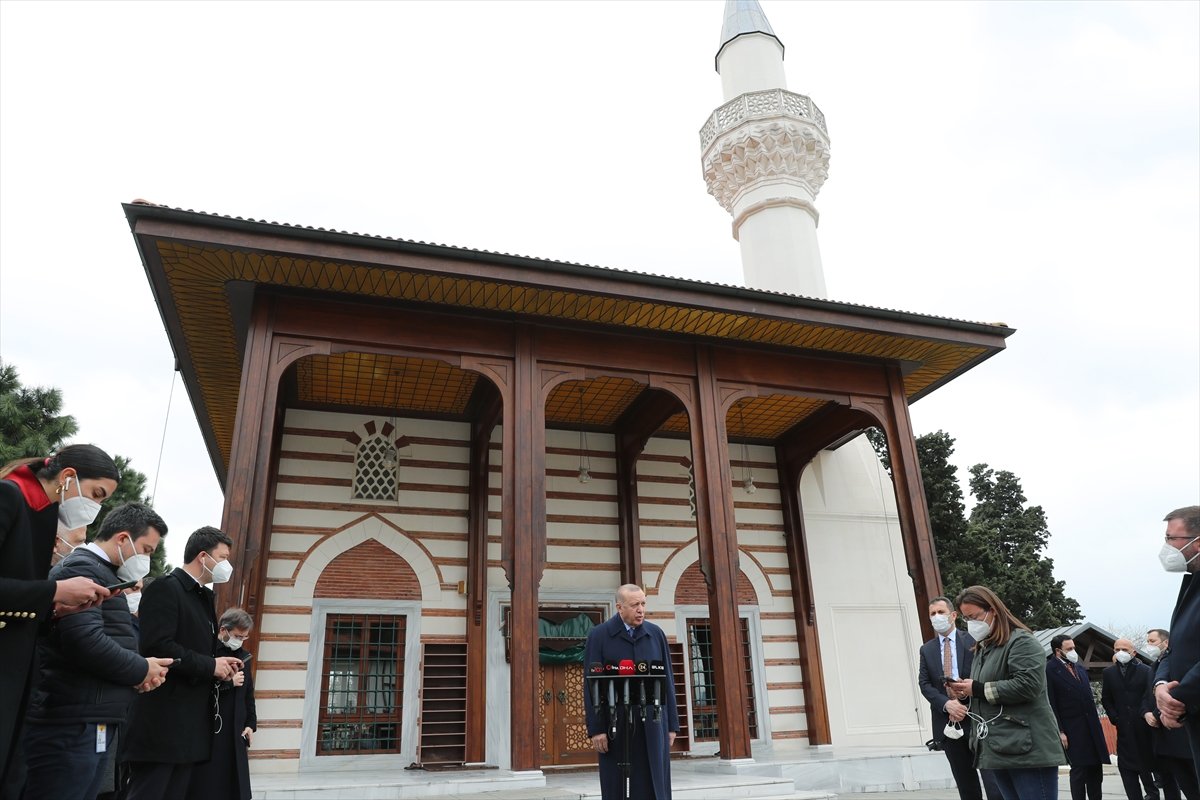 On Turkey’s ongoing coronavirus vaccination drive, the president said that it is expected to be completed by May or June.

Erdoğan also said Turkey’s initial deal with China last year had been actually for 100 million vaccine doses to be delivered, but that Ankara had not received 50 million of these by the end of February, as had been promised.

The president said he had reminded Chinese Foreign Minister Wang Yi of this promise in a Thursday meeting between the two in the Turkish capital Ankara.

Talks are also underway to buy Russia's coronavirus vaccine, in addition to other vaccines in the pipeline, Erdoğan added.