During the operations, 8 PKK terrorists were neutralized in Metina region, the ministry said in a Twitter post. 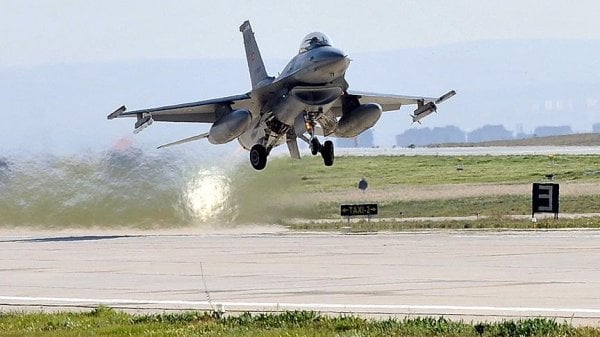 On May 27, Turkey launched Operation Claw against the PKK in the Hakurk region of northern Iraq.