Turkey pounded shelters of PKK terror group's ringleaders in northern Iraq's Mt Qandil in an air operation on early Saturday, according to the statement from Turkish Defense Ministry. 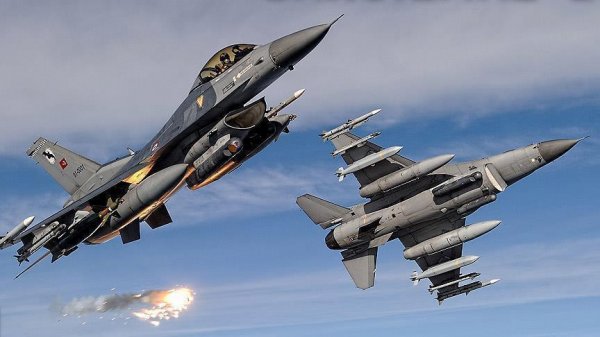 In its more than 30-year terror campaign against Turkey, the PKK  listed as a terrorist organization by Turkey, the US and the EU have been responsible for the deaths of nearly 40,000 people, including many women and children.