Turkish jets were not involved in any harassment in the Aegean Sea, they were on their usual duties, security sources said on Monday.

"TURKISH JETS DID NOT ATTEMPT ANY HARASSMENT" 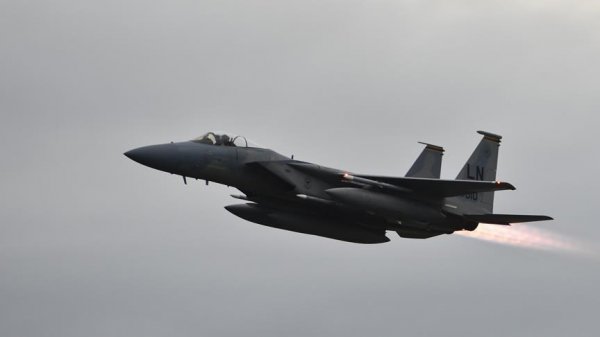 The security sources, who spoke on condition of anonymity due to restrictions on speaking to the media, refuted the claims and said the Turkish jets did not attempt any harassment, instead, they were performing their usual duties.