Coronavirus rate 'not very high' in school-age children, according to Fahrettin Koca.

"I can say that vaccinating children under the age of 12 is not on our agenda," Health Minister Fahrettin Koca told reporters at parliament in the capital Ankara.

Koca reiterated that random PCR testing in schools continued. The measure had started in pilot schools as part of coronavirus measures introduced after the resumption of in-person classes in September. 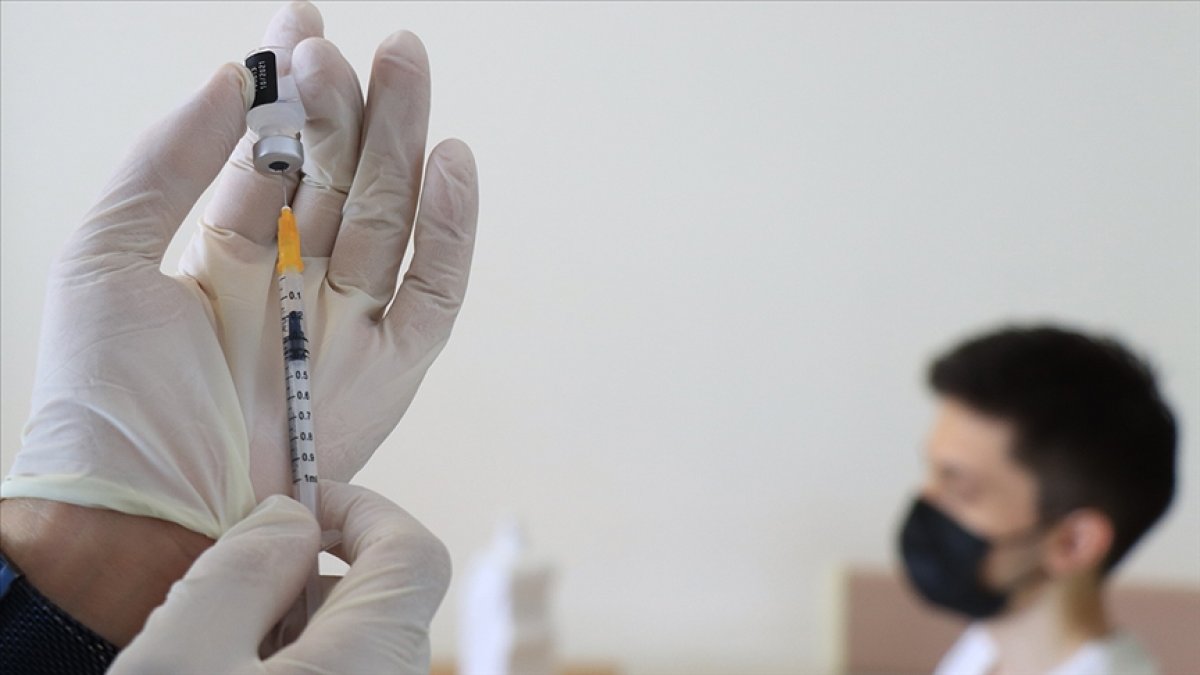 Noting that surveys showed that the positive-test rate was "not very high" in school-age children, as opposed to the general population, he assured that "there is nothing to worry about it."

After the US approval of vaccinations for children under 12, some Turkish press reports said Turkish officials might do the same.