President Erdoğan had said that the motion would be submitted to parliament in light of a request by Libya’s UN-recognized government for military assistance.

The Turkish government is sending to parliament on Monday a bill mandating the deployment of troops to Libya, said Foreign Minister Mevlüt Çavuşoğlu, accelerating a high-stakes plan that Ankara outlined last week.

THE BILL WILL BE SUBMITTED TO PARLIAMENT

Last week, President Tayyip Erdoğan said his government would seek parliamentary consent to deploy troops to Libya after Fayez al-Serraj’s Government of National Accord (GNA) requested support. The GNA is fending off an offensive by Khalifa Haftar’s forces in the east of the North African country. 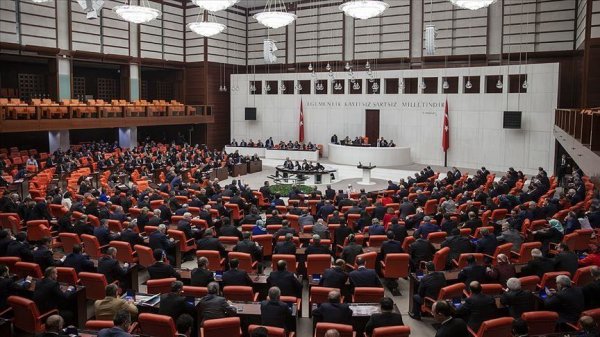 President Erdoğan had said on Thursday the bill would pass around Jan. 8-9. Çavuşoğlu, after meeting with Turkish opposition leaders to seek support for the legislation, told reporters the bill would be submitted to parliament later on Monday.