Turkey on Monday rejected Iceland's defense of its treatment of the Turkish national football team upon their arrival in the country for an upcoming game.

Members of the team said when they arrived Sunday at Keflavik International Airport for a UEFA Euro 2020 qualifying match, airport police kept them waiting for three hours at passport control and subjected their personal belongings to an invasive search.

An official request for a fast track security check at the airport for the footballers was made on May 16 through diplomatic channels while the request was renewed on June 6 and again brought to the attention of Icelandic authorities, Turkish diplomatic sources told Anadolu Agency. 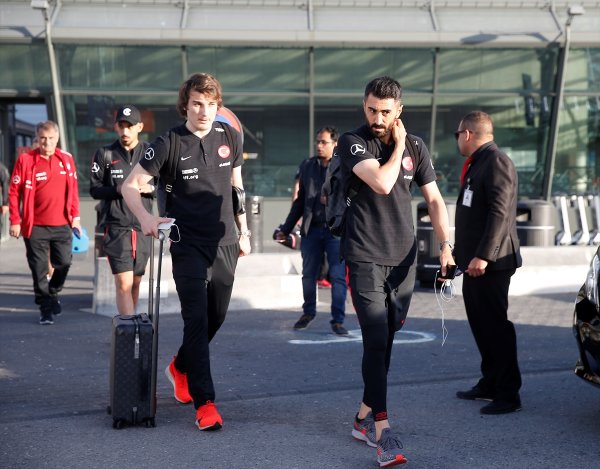 Ankara’s reaction follows a statement Monday by Iceland’s Foreign Ministry which claimed that Turkish authorities notified Iceland "only hours prior” to the team’s arrival in the country. "Unfortunately, an official request for a fast track security check from the Turkish Embassy in Oslo was not received in time to be processed, as it was sent on only hours prior to the team’s arrival in Keflavik. In any case, such privilege is usually only accorded to senior government officials," the ministry said in a statement. The ministry said the Turkish national football team and staff had passed through security and border patrol one hour and 21 minutes from the time their plane landed at the airport. 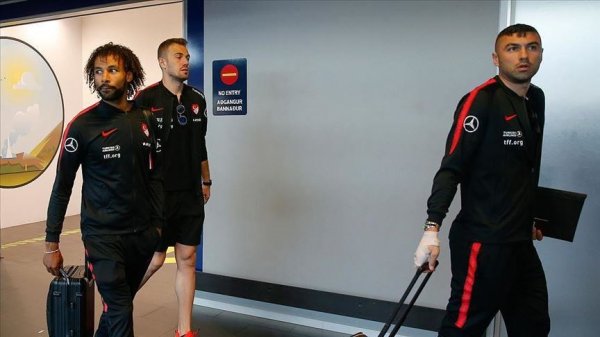 The incident was promptly condemned by Turkey’s presidential office and aides as well as the foreign minister and party leaders. Turkey on Saturday defeated France for the first time in its history with a 2-0 score to lead Group H in the Euro 2020 qualifiers.