"You cannot deceive anyone by hiding behind freedom of opinion! I condemn the immoral publication of the inexcusable French rag about our President," Turkey’s Vice President Fuat Oktay said on Twitter. “I call on the moral, conscientious international public to speak out against this disgrace.”

"WE WILL NOT REMAIN SILENT IN THE FACE OF DISGUSTING ATTACKS"

Presidential spokesman Fahrettin Altun also weighed in. "Charlie Hebdo just published a series of so-called cartoons full of despicable images purportedly of our President. We condemn this most disgusting effort by this publication to spread its cultural racism and hatred," he said on Twitter. "The so-called caricatures are loathsome and they are devoid of any real sense of human decency. It’s clearly the product of a xenophobic, Islamophobic, and intolerant cultural environment the French leadership seems to want for their country," Altun said. 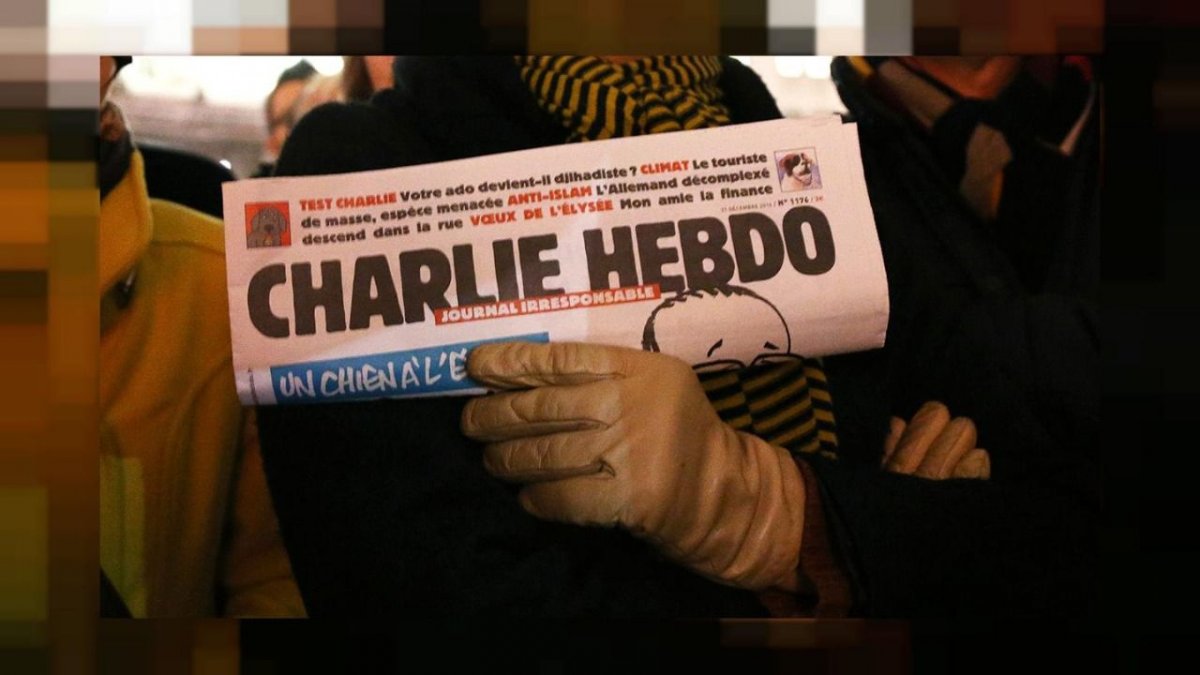 While underscoring Turkey's position of being opposed to any violence and acts of terrorism against civilians, he said: "We will not remain silent in the face of disgusting attacks on our culture and religion no matter where it comes from.” "The racist, xenophobic, Islamophobic and anti-Semitic incitements will not be able to provoke us into reciprocating in kind. We refuse to bow down to your intimidation and provocations based on your perceived victimhood," he said.

MACRON HAS SAID FRANCE WOULD NOT GIVE UP CARTOONS

"We call on all sensible European friends to fight back against this kind of primitive cultural racism, intellectual barrenness, and uncivilized discourse." he added.

Condemning the satirical weekly, Turkey's presidential spokesman Ibrahim Kalin said that attacking individual rights is not humor or freedom of speech. "The aim of these publications, devoid of morality and decency, is to sow seeds of hatred and animosity," he wrote on Twitter. 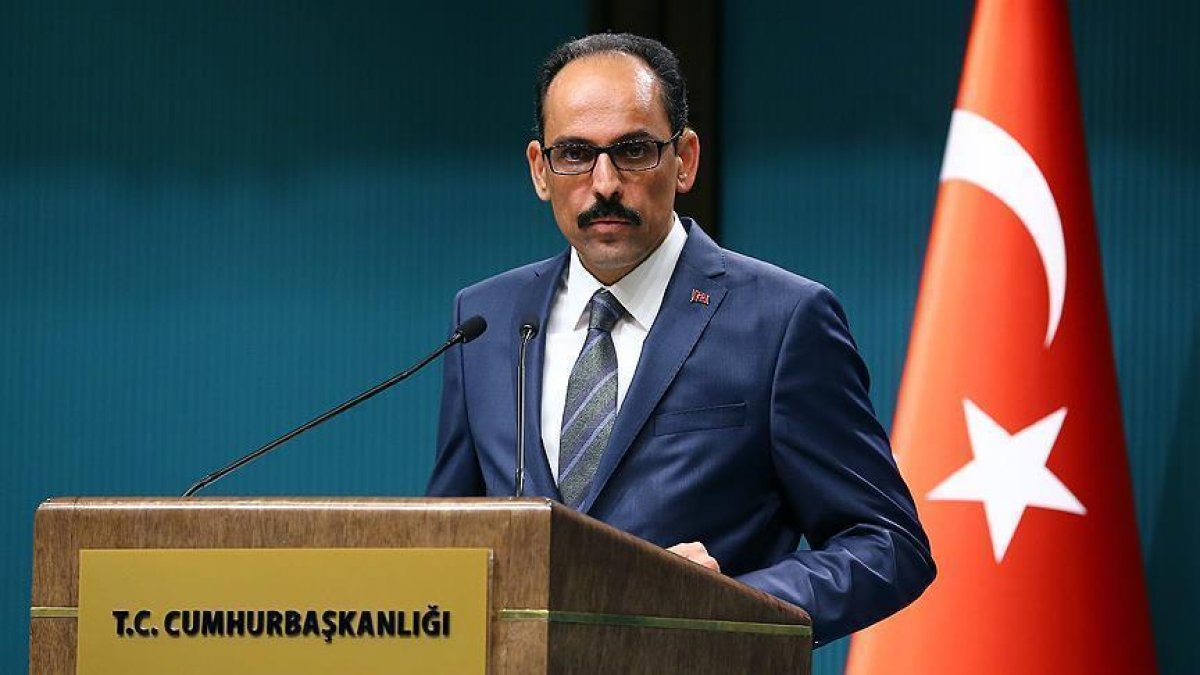 Noting that turning freedom of expression into hostility towards religion and belief can only be the product of a sick mentality, Kalin said that everyone with common sense should condemn this abominable publication.