The anti-narcotics operation was held in southeastern Diyarbakir province.

Turkish security forces have seized a huge quantity of illegal drugs in an anti-narcotics operation in southeastern Diyarbakir province.

According to a statement by the provincial gendarmerie command on Wednesday, security personnel raided multiple locations and confiscated over four tons of marijuana, and 236,000 cannabis roots.

A crackdown on drugs has helped Turkey deal with narcoterrorism -- terrorism financed by profits from illegal drug trafficking, which is one of the main sources of funding for terrorist organizations such as the PKK. 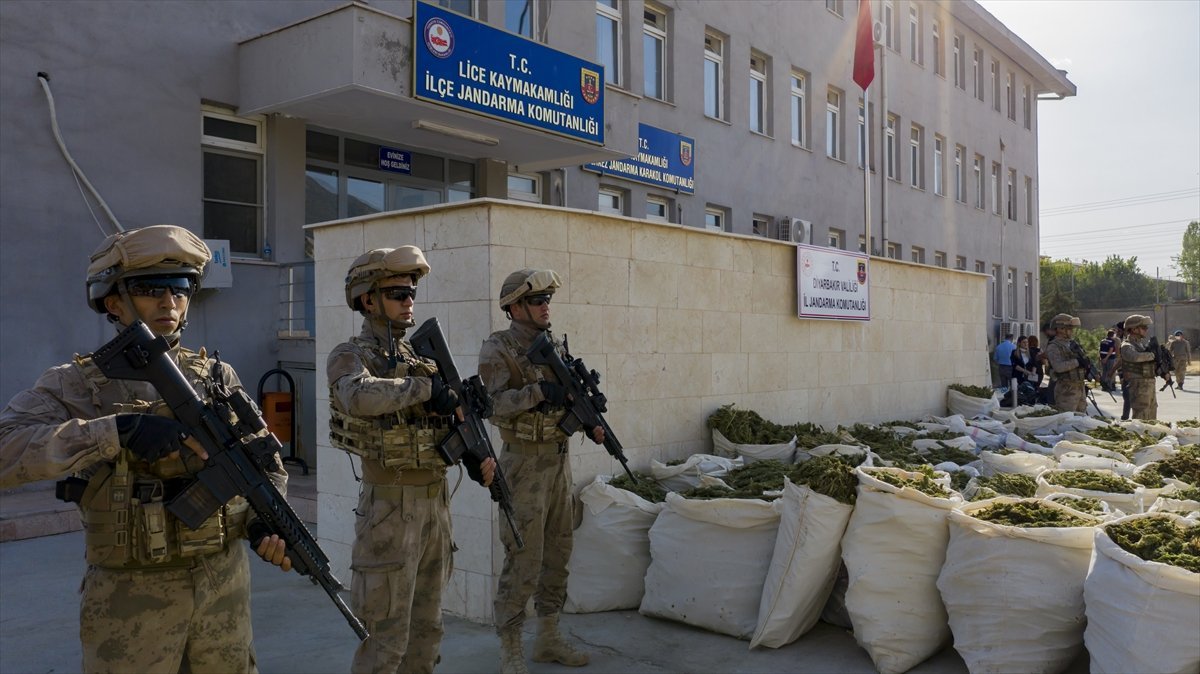 In its more than 30-year terror campaign against Turkey, the PKK -- listed as a terrorist organization by Turkey, the US and the EU -- has been responsible for the deaths of 40,000 people, including women, children and infants.