In order to reduce tensions with Greece, Turkey has called for dialogue to ensure the fair sharing of the region’s resources.

Turkish forces carried out surface and air defense fire drills in the Eastern Mediterranean on Thursday, the National Defense Ministry has announced.

“Our TCG [Turkish Republic Ship] GEDIZ Frigate successfully performed its surface and air defense fire practice under the activities of operational readiness in [the] Eastern Mediterranean Sea on 17 September 2020,” the ministry said in a Friday tweet.

Tensions have recently escalated over the issue of energy exploration in the Eastern Mediterranean. 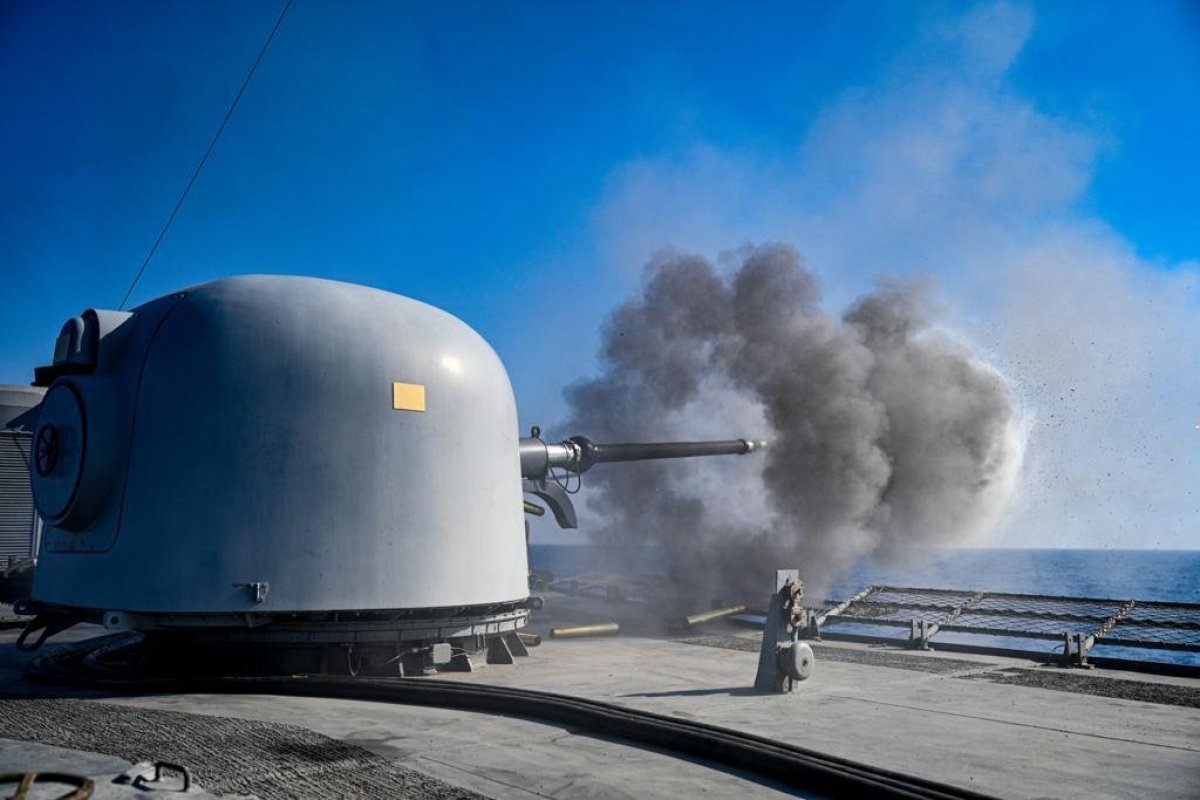 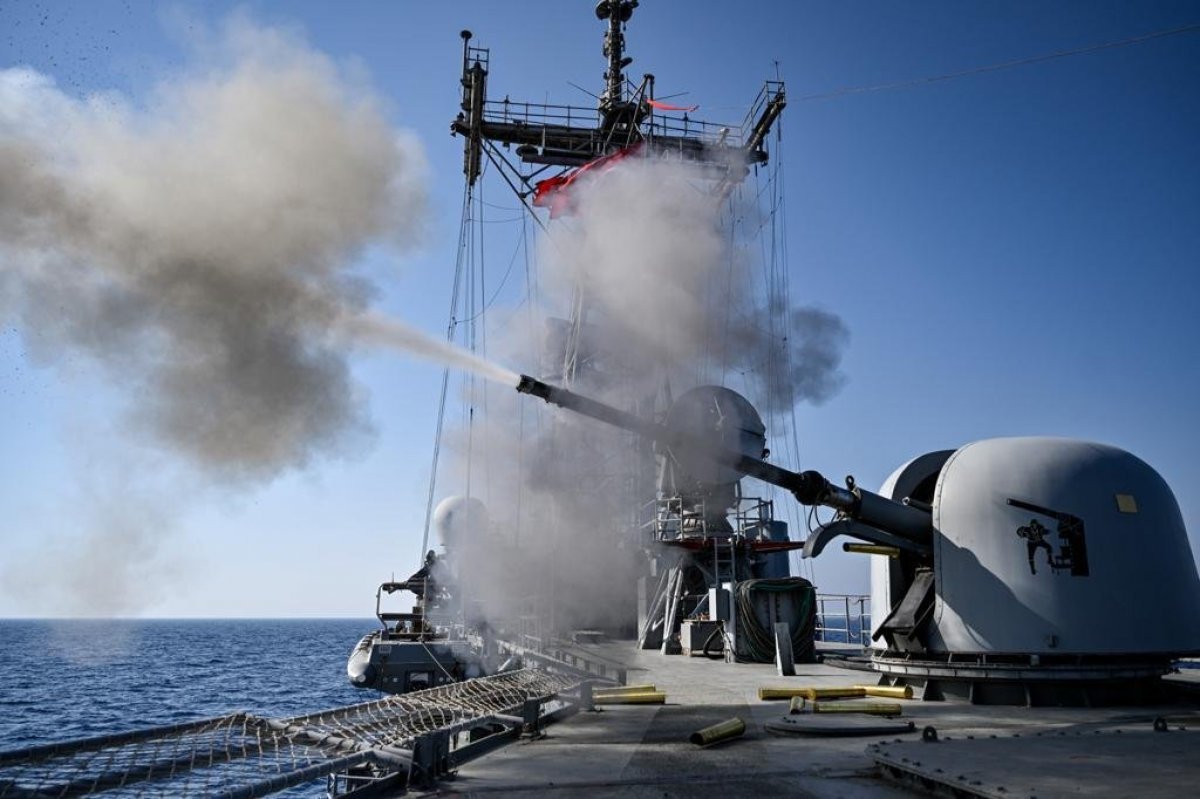 Turkey – the country with the longest coastline on the Mediterranean – has sent out drill ships, with military escort, to explore for energy on its continental shelf, saying that both Turkey and the Turkish Republic of Northern Cyprus have rights in the region.