Mevlüt Çavuşoğlu was reported in the preparation of visit Iraq to alleviate escalated tension between US-Iran.

Turkey’s top diplomat is set to pay an official visit to Iraq on Thursday amid heightened tension between the US and Iran. 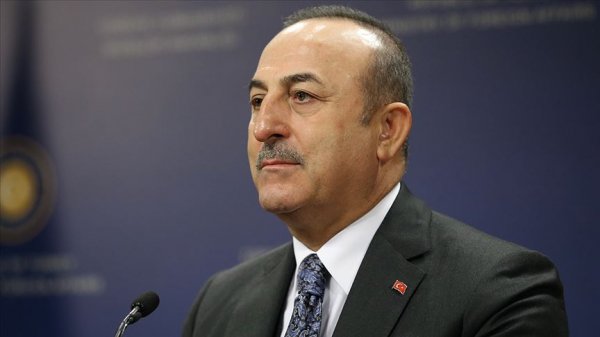