Turkey is ready to fulfill any criteria for the EU membership, if the bloc wants to negotiate with honesty, Turkey’s foreign minister said on Tuesday.

Speaking at a joint news conference with his Swedish counterpart Ann Linde, Mevlüt Çavuşoğlu reaffirmed Turkey's determination towards the membership. He, however, said the EU needs to take serious decisions on many issues, including enlargement.

The two foreign ministers also evaluated regional issues, including Upper Karabakh and Syria, as well as bilateral relations, he added. 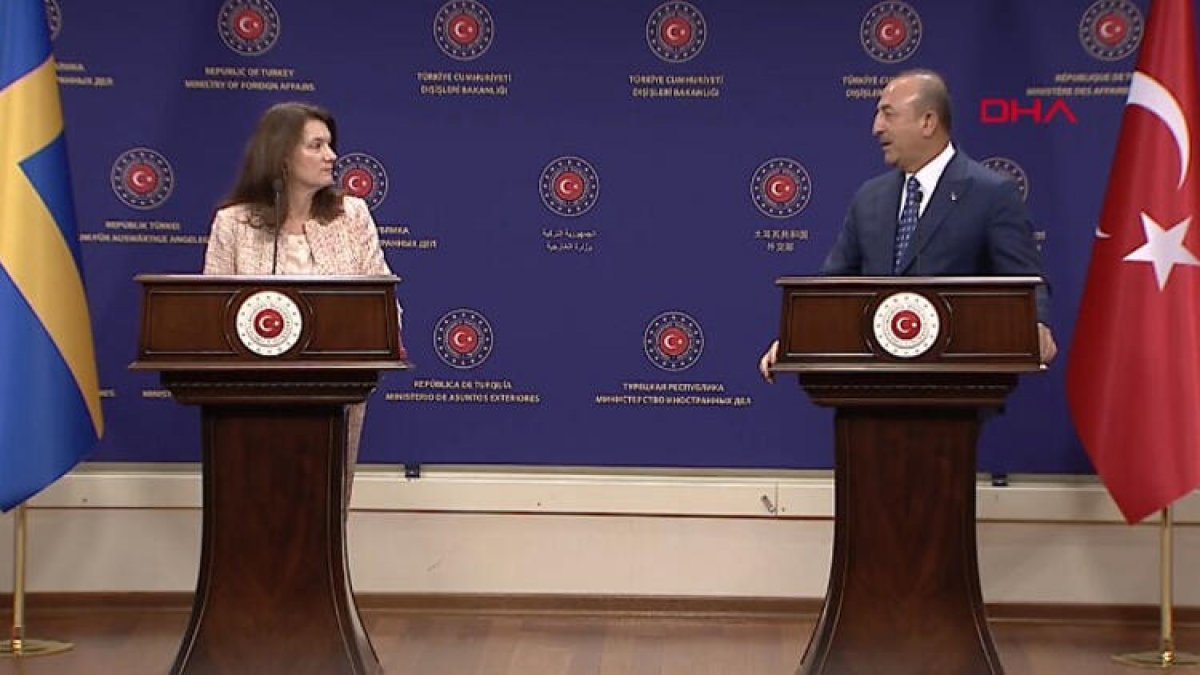 "We expect more concrete support and cooperation from Sweden in the fight against terrorism," Çavuşoğlu said, referring to PKK and FETO terror groups' activities in Sweden. "Many FETO members applied for asylum in Sweden and unfortunately they were accepted," he added.