Turkish officials have stressed that the dialogue about fairly sharing resources in the Mediterranean will be a win-win for all sides.

The Turkish foreign minister on Thursday spoke with the head of NATO and his Canadian counterpart over the phone, according to diplomatic sources.

TURKEY HAS SLAMMED GREECE OVER CAUSING TENSION IN THE REGION 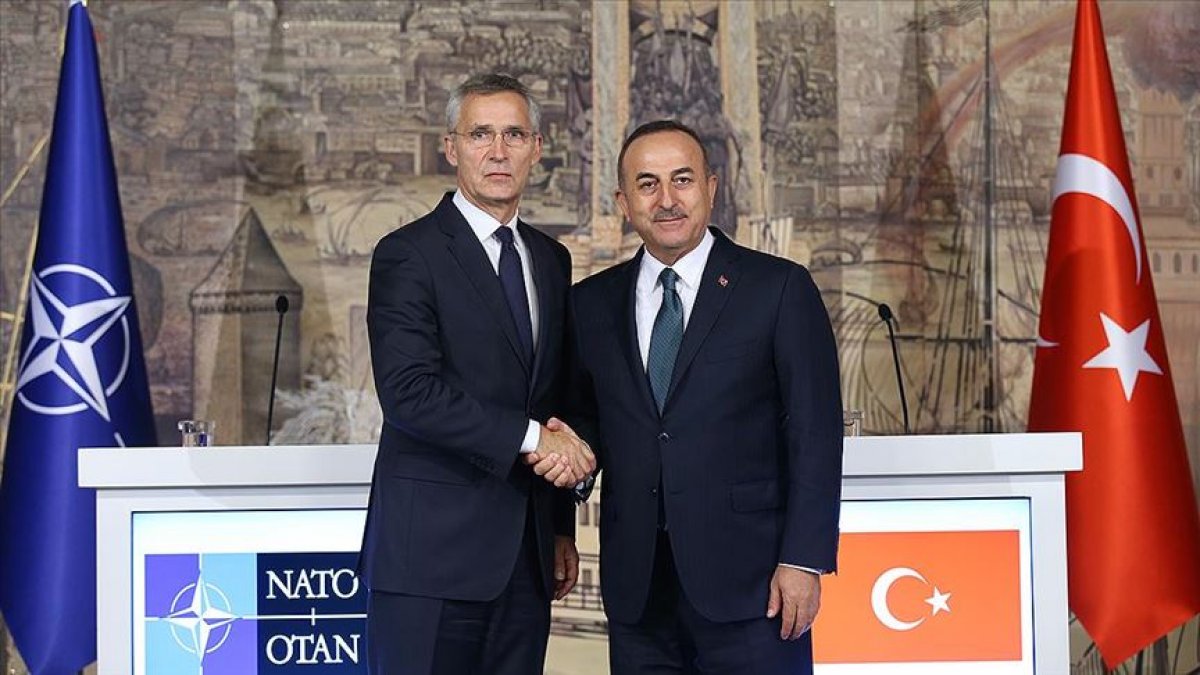 Greece has disputed Turkey's current energy exploration activities in the Eastern Mediterranean, trying to box in Turkish maritime territory based on small islands near the Turkish coast.

Turkey, the country with the longest coastline in the Mediterranean, has sent out drill ships to explore for energy on its continental shelf, citing that Ankara and the TRNC have rights in the region.